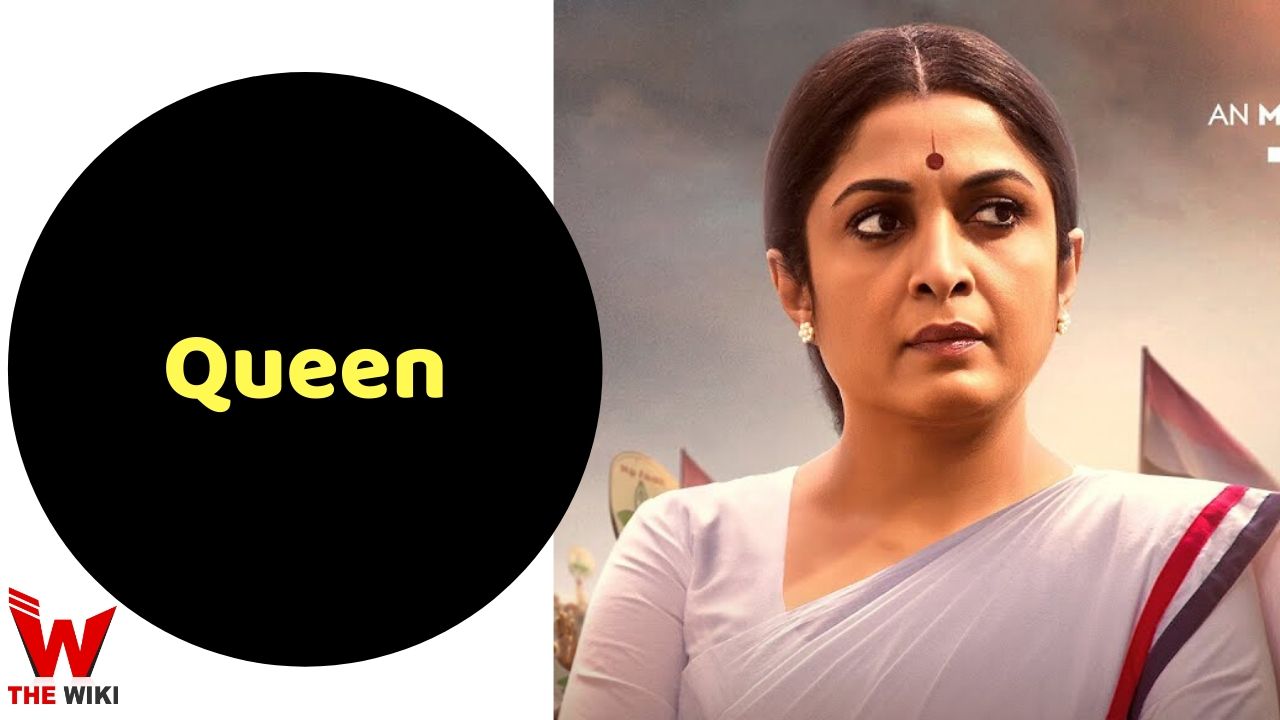 Queen is a web series produced by MX Player. This web series was launched on 14 December 2019. The web series featured actors like Ramya Krishnan, Anikha Surendran, Anjana Jayaprakash and Indrajith Sukumaran. This web series is directed by Gautham Vasudev Menon and Prasath Murugesan.

This story is inspired by the life of former Tamil Nadu CM Jayalalithaa. This story revolves around Shakthi Seshadri. She is very strong and courageous since childhood. She becomes a state topper at the time of school but she starts working due to family’s poor financial situation. Shakthi gets a chance to work in the film industry, she becomes a famous actress. Then she enters in politic. Shakthi gets betrayed at every phase of her life, but leaving behind all this, how she leads a state will be seen in this web series.

Here’s the complete cast and crew of Queen:

There are total 11 episode in Queen :

This web series is available for free on MX Player’s app and website. You can watch this series anytime, this series will be launched on December 14.

If you have more details about the web series Queen, then please comment below down we try to update it within an hour