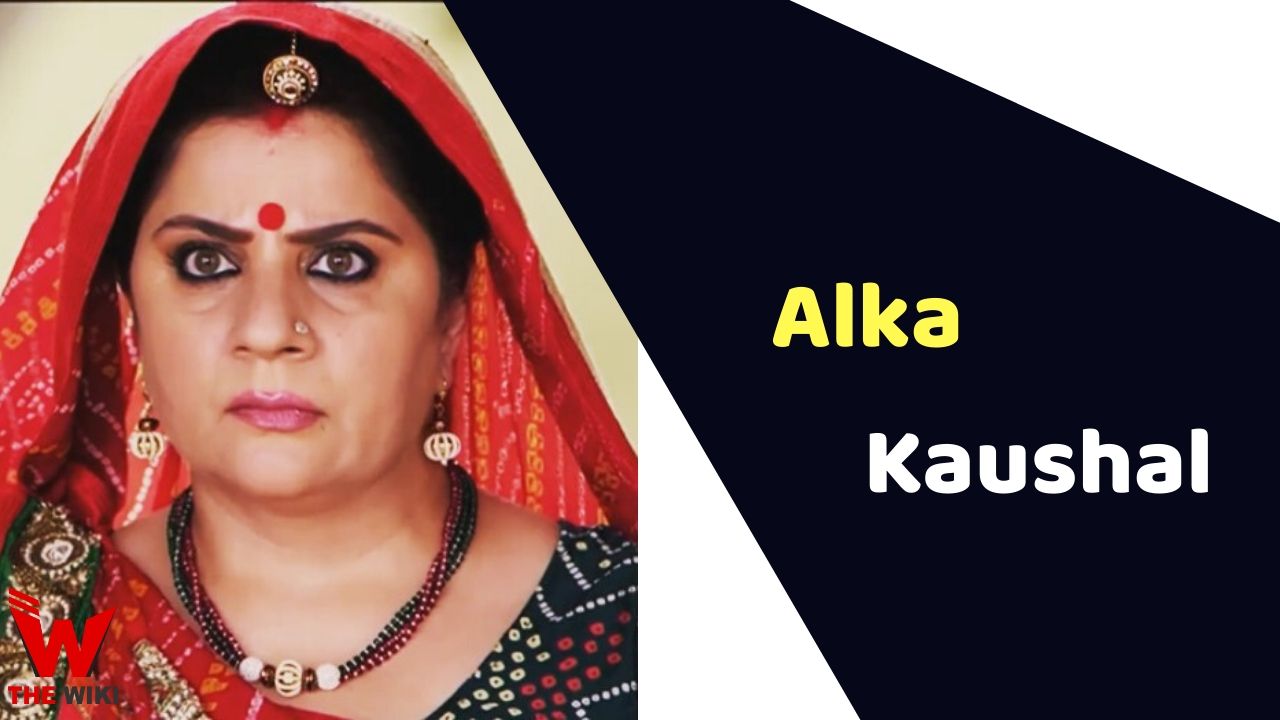 Alka Kaushal was born on 2 September 1969 in New Delhi. She comes from a film family. Her father Vishwa Mohan Badola and mother Susheela Badola have been producers and directors. Vishwa Mohan Badola directed hundreds of stage plays in his career. Alka’s family also includes her siblings Varun and Kalindi Badola. Varun is a famous actor in the television industry while Kalindi Badola is work as RJ on Radio Mirchi.

Alka Kaushal is married to producer and director Ravi G. Kaushal. She has a son and a daughter. Both are still away from the acting industry.

Alka started her career as a theater artist. After graduating from the National School of Drama, she did theater work for some time later she moved to Mumbai to pursue a career in television industry. She started her television career with Ramesh Sippy’s TV show Gathaand. After which she appeared in several television shows Tum Pukar Lo, Manzilein Apni Apni etc. Alka gained fame on television from the 2002 TV show Kumkum in which she played the role of Sukanya Wadhwa. Alka has done more than 60 TV shows so far.

Some Facts About Alka Kaushal

If you have more details about Alka Kaushal. Please comment below we will updated within a hour.