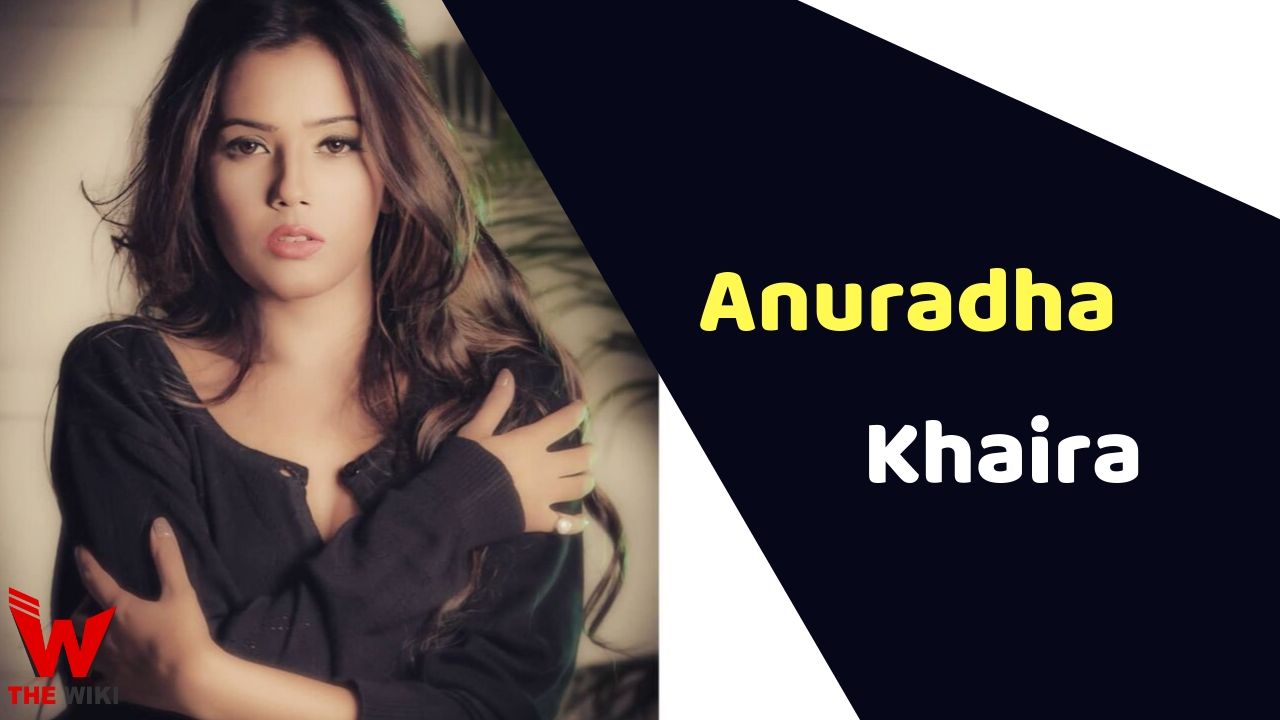 Anuradha Khaira is an Indian television actress who has debuted in the television by SAB TV Channel serial Baalveer Returns. She is originally belongs from Jamshedpur, Jharkhand.

Anuradha Khaira was born in Jamshedpur city of Jharkhand, she got her early education from Kerala Samajam Model School and Sacred Heart Convent School. After getting education, she moved to Mumbai Film Industry. She started her career in Mumbai through modeling. After auditioning several television shows, she was selected for the new Baalveer show. She is going to be seen in this show as Dhawni Pari.

Some Facts About Anuradha Khaira

Anuradha Khaira Video If you have more Details about Anuradha Khaira. Please comment below we will updated within a hour.
Loading...