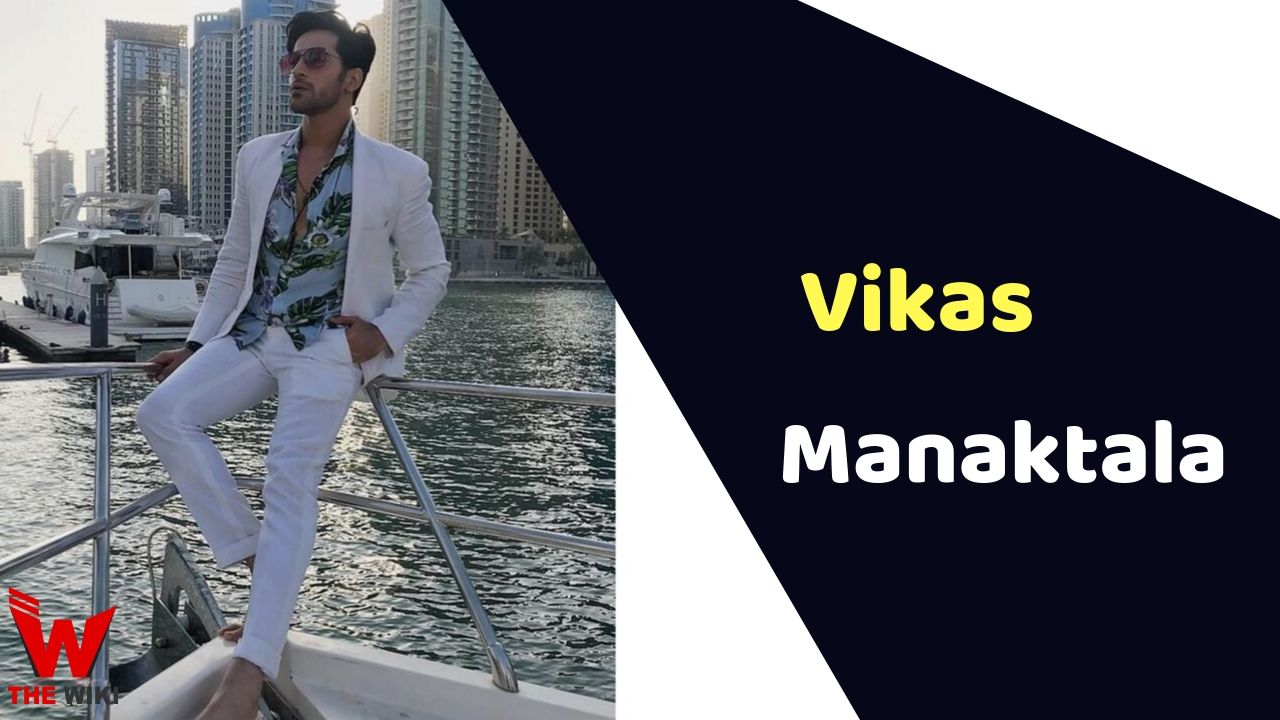 Vikas Mankatala is an Indian television actor. He started his career with the television show Left Right Left in 2006. He is belongs from Delhi, Vikas is known in the television industry for the shows “Laal Ishq”, “Ghulaam”, “Jhansi Ki Rani” and “Main Na Bhoolungi”.

Vikas Mankatala was born on 10 February 1985 in Delhi. He belongs to a Punjabi family. His childhood was spent in Tilak Nagar, Delhi. Later he moved to Mumbai to work in the acting industry. Vikas married Gunjan Walia on 21 April 2015. Gunjan is also a television actress. This couple appeared in the serial Laal Ishq together.

Vikas did his early education from Meera Model School, after which he completed post graduation from “Delhi College of Arts and Commerce”. Vikas got his MA degree from this college.

Vikas moved to Mumbai after completing his college studies. He started his career as a model. He appeared in several television commercials, the most prominent of which was Reid and Taylor and  Videocon. After auditioning for several shows, Vikas was selected for SAB TV’s show Left Right Left, he made his television debut with the show in 2006. Later he worked in many shows like “Ghulaam”, “Main Na Bhoolungi”, “Laal Ishq”, “Jhansi Ki Rani” and “Namah“.

Some Facts About Vikas Manaktala

If you have more Details about Vikas Manaktala. Please comment below we will updated within a hour.