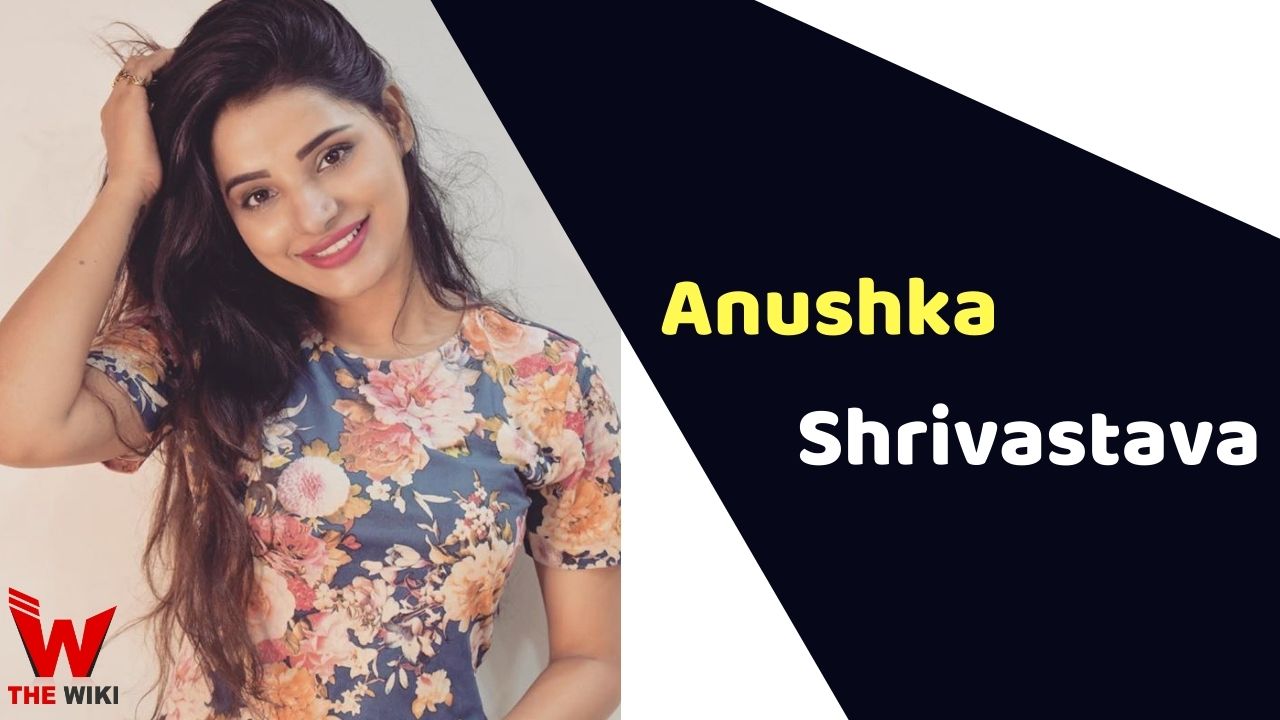 Anushka Srivastava is an Indian film and television actress. She is well known face on video sharing platform Tiktok. Srivastava also worked in a film Tishnagi. She also a well established personality in modelling industry.

Anushka Srivastava was born on 29th October 1997 in Mumbai, Maharashtra. She made her debut in Bollywood with film Sirf (2008) as a supporting role. She done various Hindi television serials like Gori Tera Gaon Bada Pyara, Hamari Wali Good News, Queens Hai Hum and Savdhaan India. Shrivastava modelling for various brands as well, She gain popularity after lead the film Tishnagi.

Some Facts About Anushka Srivastava

If you have more details about Anushka Srivastava. Please comment below we will updated within a hour.