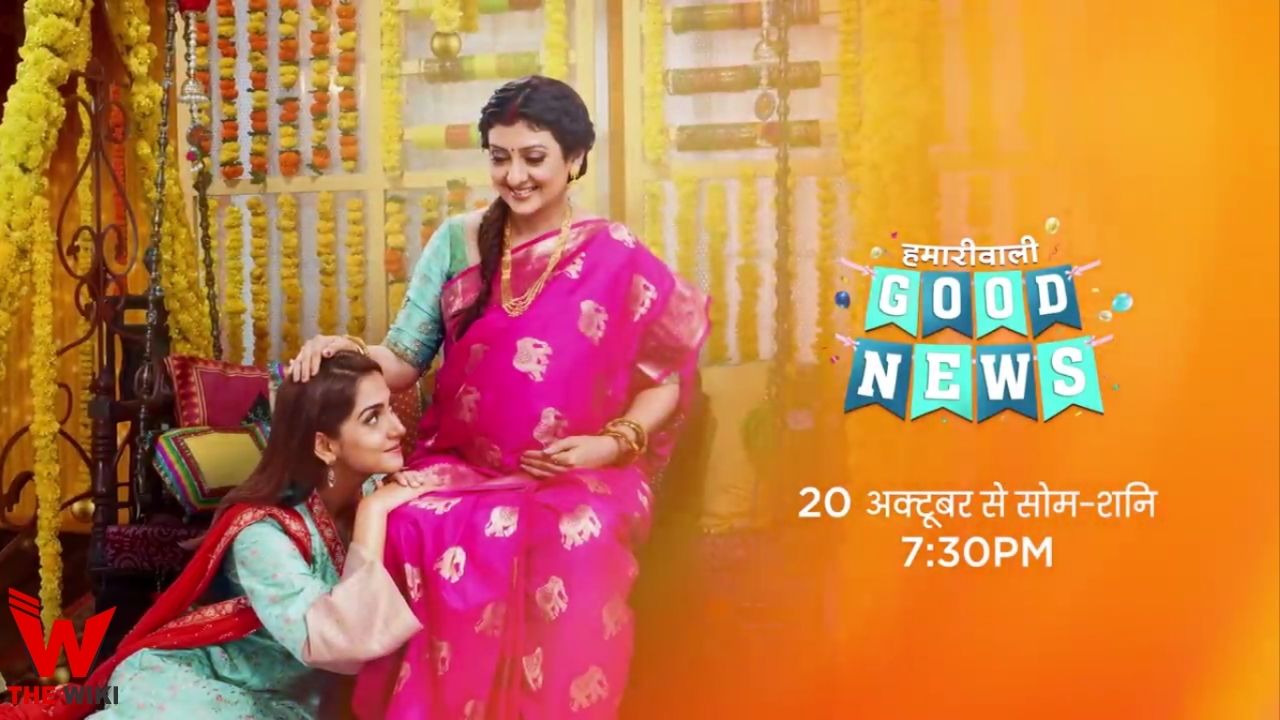 Hamari Wali Good News is an Indian television serial. This television serial is being produced under the banner of Bodhi Tree Multimedia, starring Shakti Anand and Juhi Parmar in the lead roles. The first episode of the show was released on 20 October 2020.

Hamari Wali Good News is aired from Monday to Saturday at 7:30 pm. The first episode of this TV show was broadcast at Zee TV channel on 20 October 2020. Apart from this, the show can also be stream on the OTT platform Zee5. Other information related to the show is given below.

If you have more details about the show Hamari Wali Good News, then please comment below down we try to update it within an hour