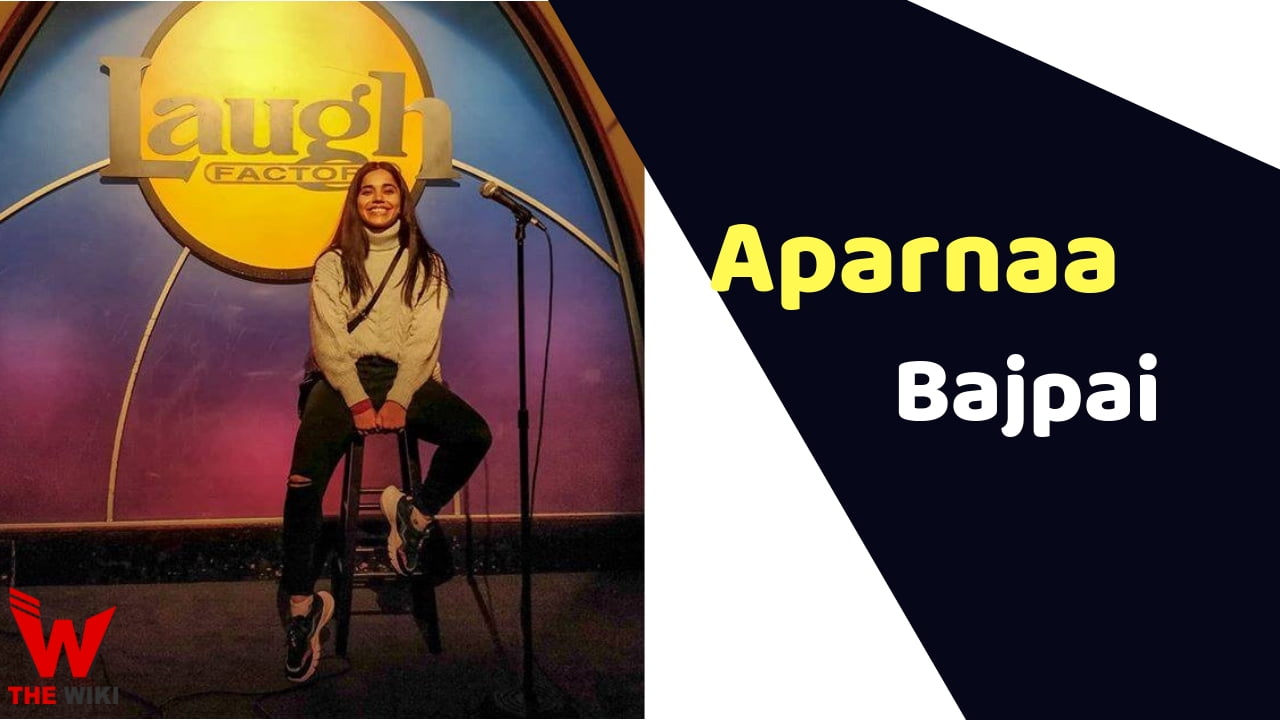 Aparnaa Bajpai was born on 4 September 1986 in Kanpur, Uttar Pradesh. Her Father name is Ramesh Bajpai and mother name is Sushma Bajpai. She has two brothers Ashish and Arpit Bajpai in family. Aparnaa belong to high class family and her father is a known Businessman in Kanpur.

She has been completed their schooling from St. Xaviers Senior Secondary School in Chandigarh. after that she did their graduation from well reputed college Delhi. During graduation, she fixed her goals to make career in film industry. For that she moved to Chennai to finding roles in films and advertisements. 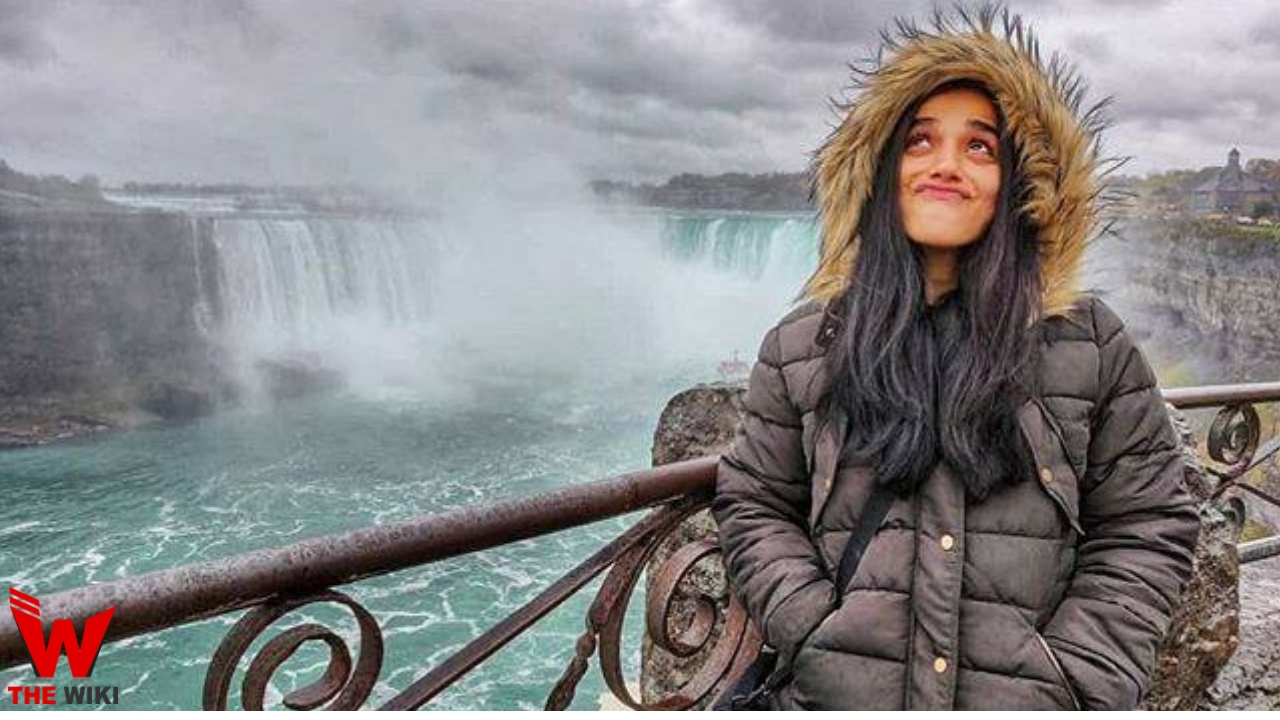 Aparnaa Journey starts with doing modelling events in Mumbai and Chennai. She was seen in many TV advertisement. Later she got a chance to feature in soft drink “coca cola” commercial ad along with Bollywood actor Aamir Khan. A Famous director in Tamil cinema Sasikumar selected Aparnaa for the role of Reshma Shivaraj in his film Easan in 2010. In this movie she cast opposite of Vaibhav Reddy.

Later She played dual role in Karuppampatti in 2013 opposite Ajmal. in same year she debut in Bollywood with role of Meggie in Vikram Bhatt film Horror Story. She played second lead actress role in film. bhatt very impressed with her acting skills, he also offer to work in his other film “Creature 3D”, in which she played role of Shruti (Honeymoon couple wife).

She got fame and huge publicity with Ekta Kapoor and Ken Ghosh’s directed web series XXX-Uncensored in which she played lead role of “The bride in the train” in episode 3. 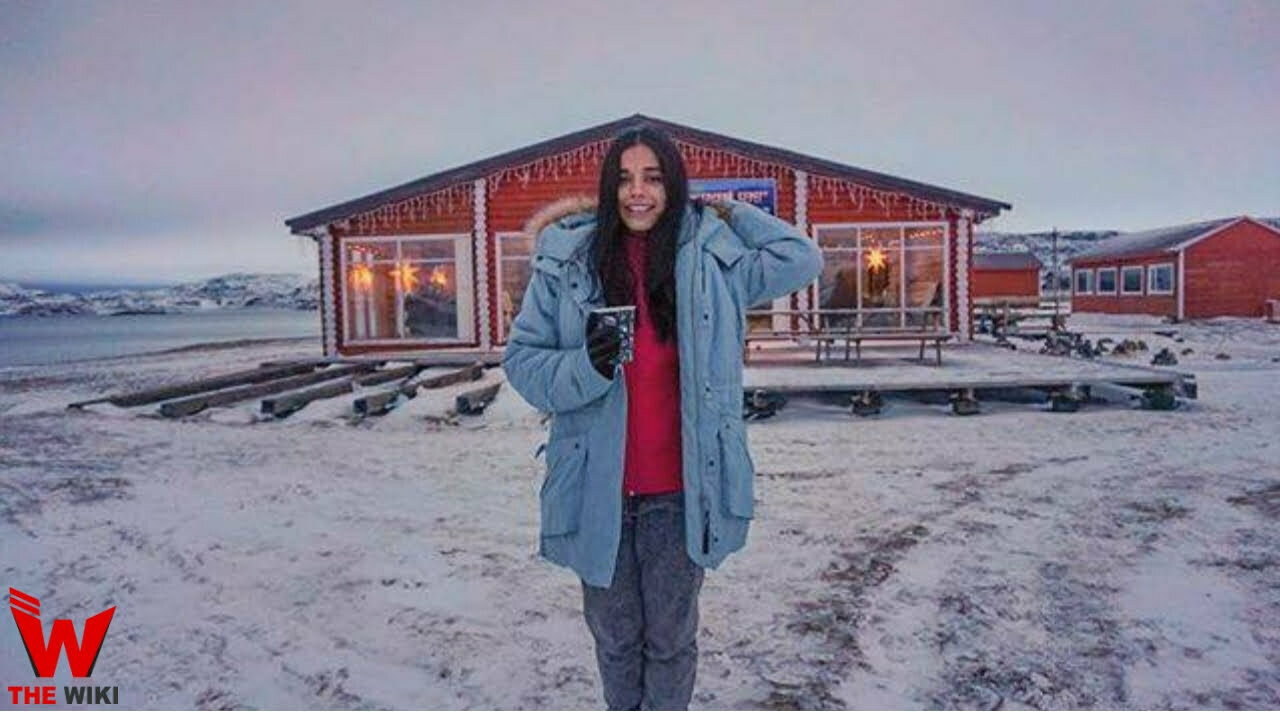 Aparnaa is very socially active. she traveled more than 38 countries in all over world. she regularly post photos of her international tours. She have more than lakh follower on Facebook and Instagram. She also running a web blog roamingaffair.com on which she shared her memory with traveled place. 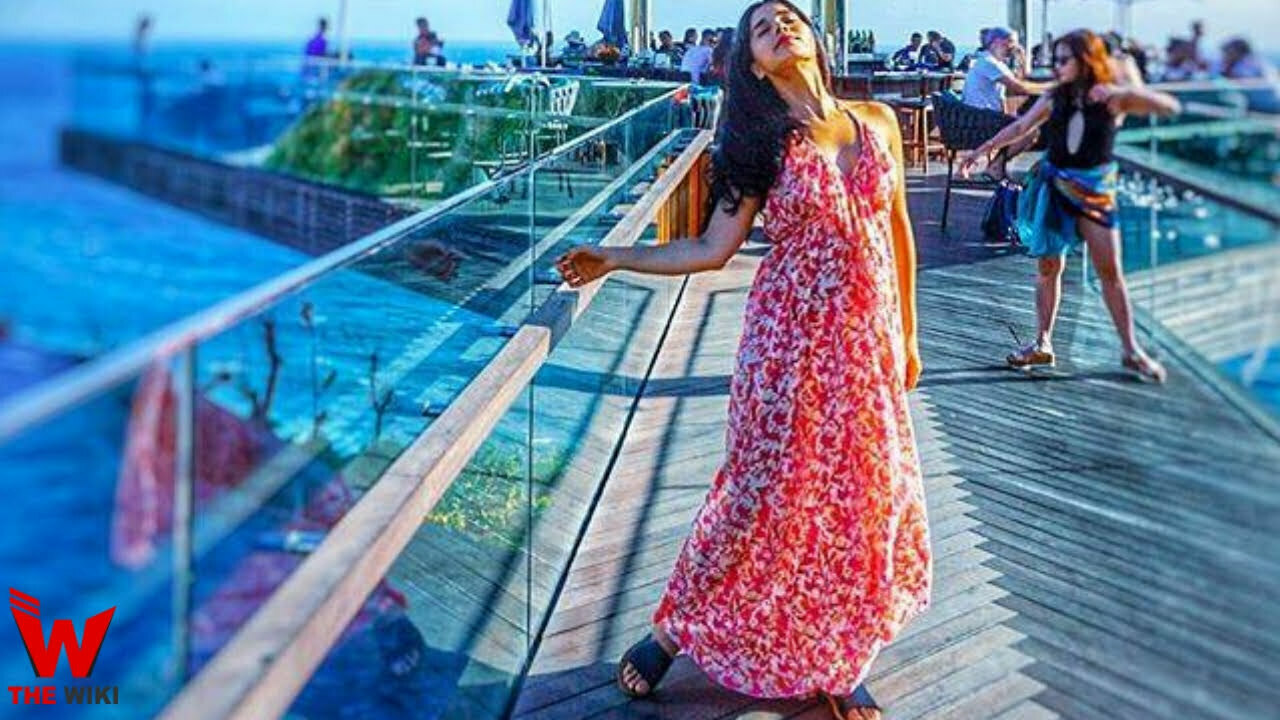 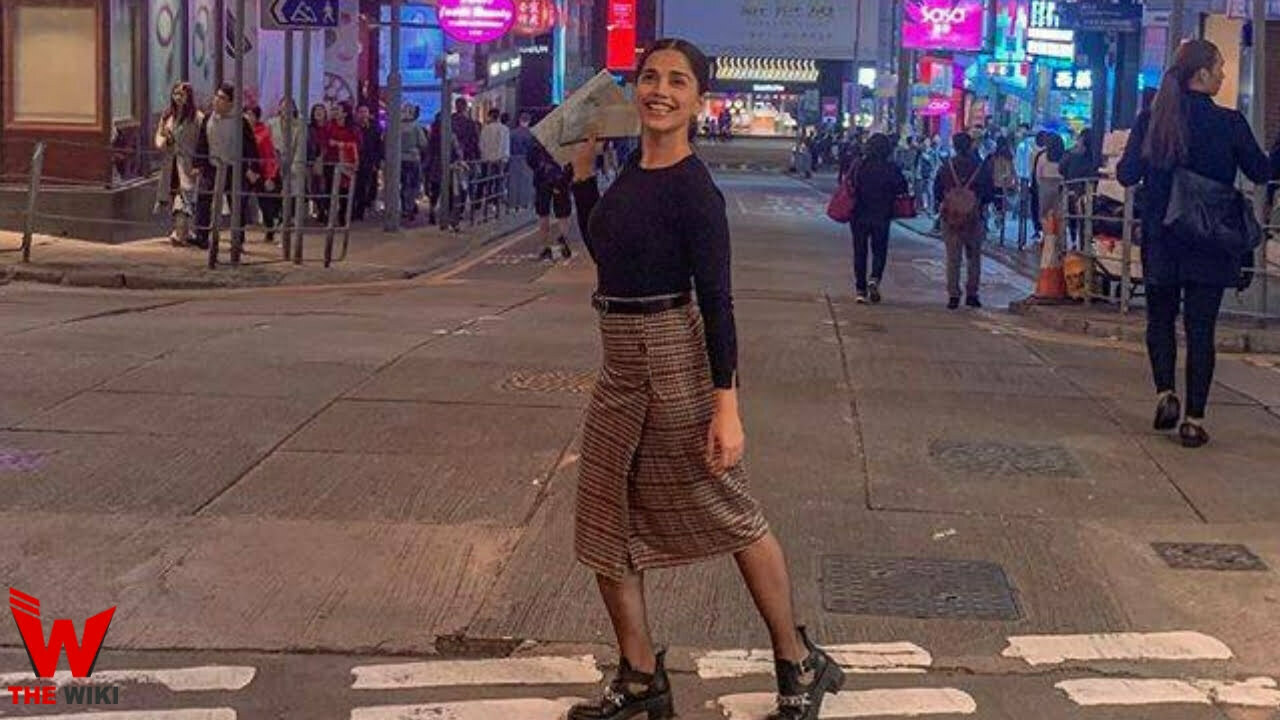 If you have more Details about Aparnaa Bajpai. Please comment below we will updated within a hour.