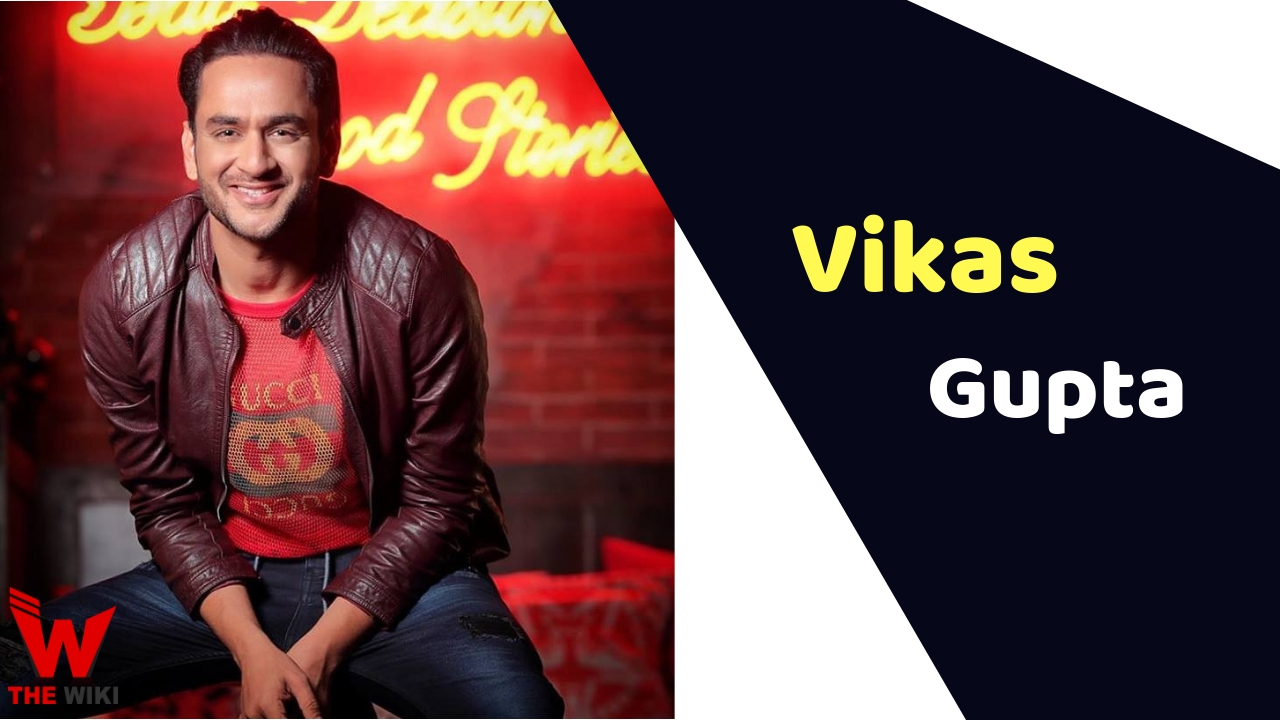 Vikas Gupta is an Indian television personality, host, producer & creative director. He is known for television reality show like Bigg Boss Season 11 and Khatron ke Khiladi. He also host MTV’s Ace Of Space show from 20 October 2018 to 31 December 2018. He is currently participating in Khatron Ke Khiladi 9 which is hosted by Rohit Shetty.

Vikas gupta was born on 7 May 1988 in Baraily, Uttrapradesh but brought up in Dehradun, Uttarakhand. He belongs to meddle class hindu family. His father owns a transport business. His mother Sharda gupta is a Yoga teacher and lived in Mumbai. Vikas gupta’s is separated in his childhood. He has three siblings Siddarth, Varun and Komal Gupta in Family. His brother, Siddharth Gupta, is also an actor.

Vikas Gupta completed schools studies from Dun international school. After 12th he moved to Delhi to for pursing higher education but unfortunately he didn’t continue his education due to financial family problem. 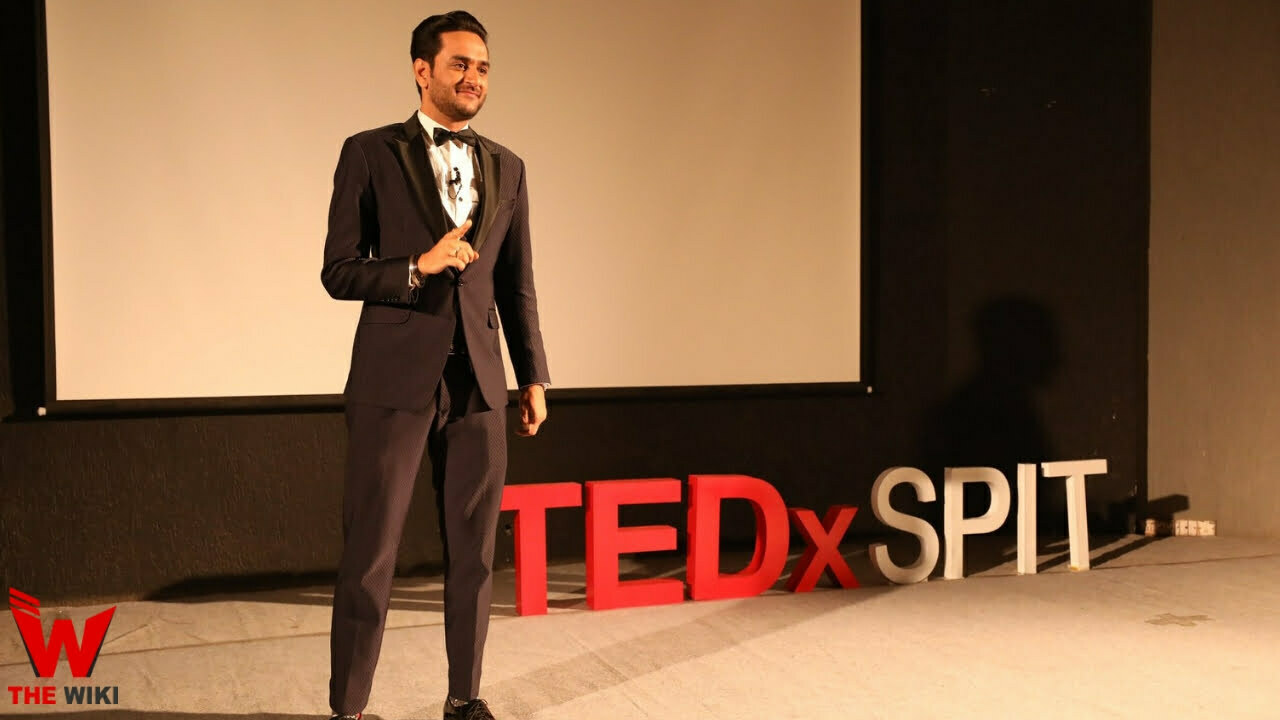 After leaving education in meddle Vikas Gupta starts working as a visual artist in 2010. Later he got a job of trainee in Balaji tele films. He worked as Creative head for the Balaji tele films shows like Mahabharat, Kyuki Sans Bhi kabhi bahu thi and Kis Desh Mein Hai Meraa Dil. During this he becomes close friend of Ekta kapoor.

Vikas got a huge fame with Colors TV reality show Bigg Boss Season 11 in 2017. He was second runner up of this show and also won the title of Mastermind. He alson won Lions Gold TV Personality of the Year Award for this show. Vikas currently participating in Colors TV’s Khatron Ke Khiladi 9 in 2019. 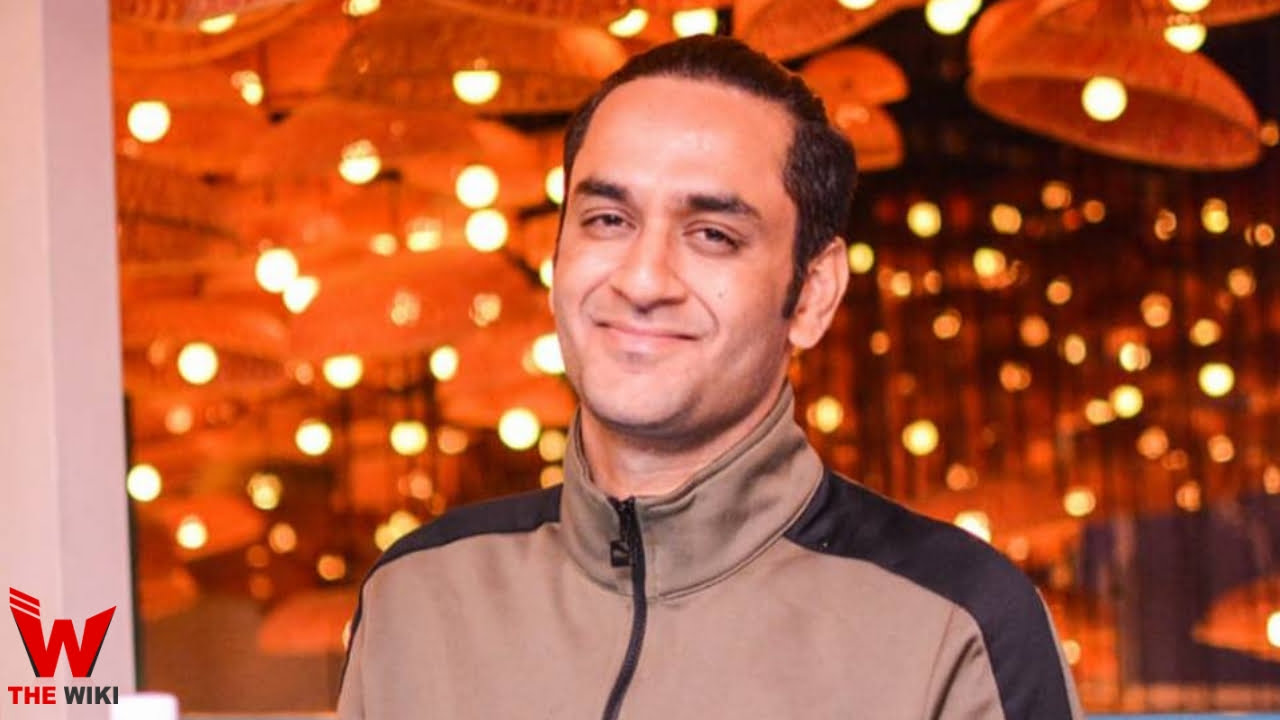 Vikas Gupta is very controversial personality of tele-town. He always surrounded by controversies. Some major controversy he faced in their life that are. 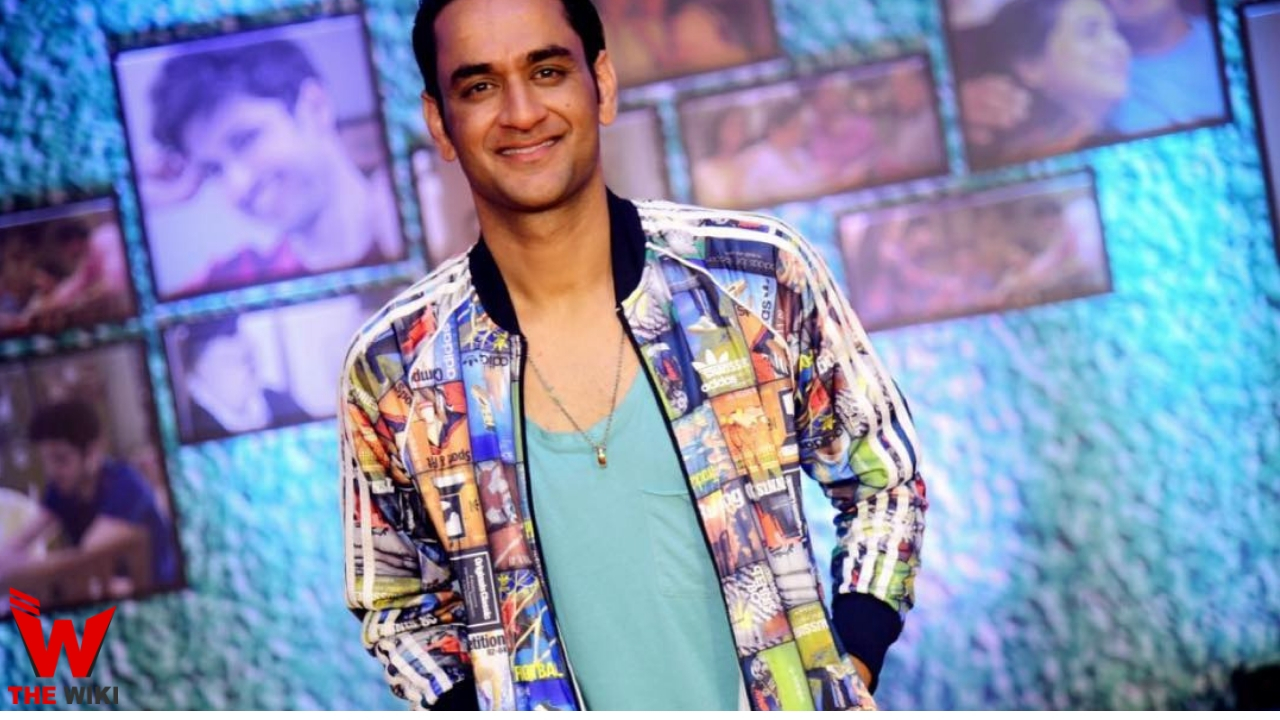 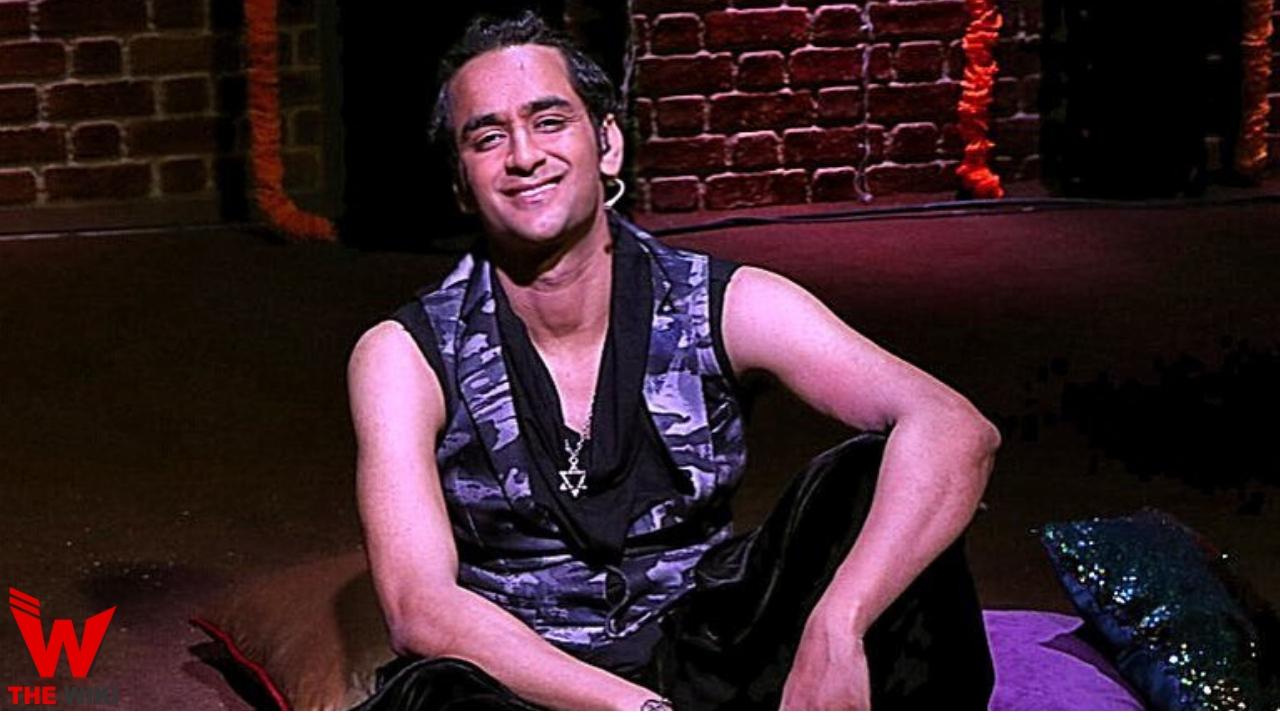 If you have more Details about Vikas Gupta. Please comment below we will updated within a hour.