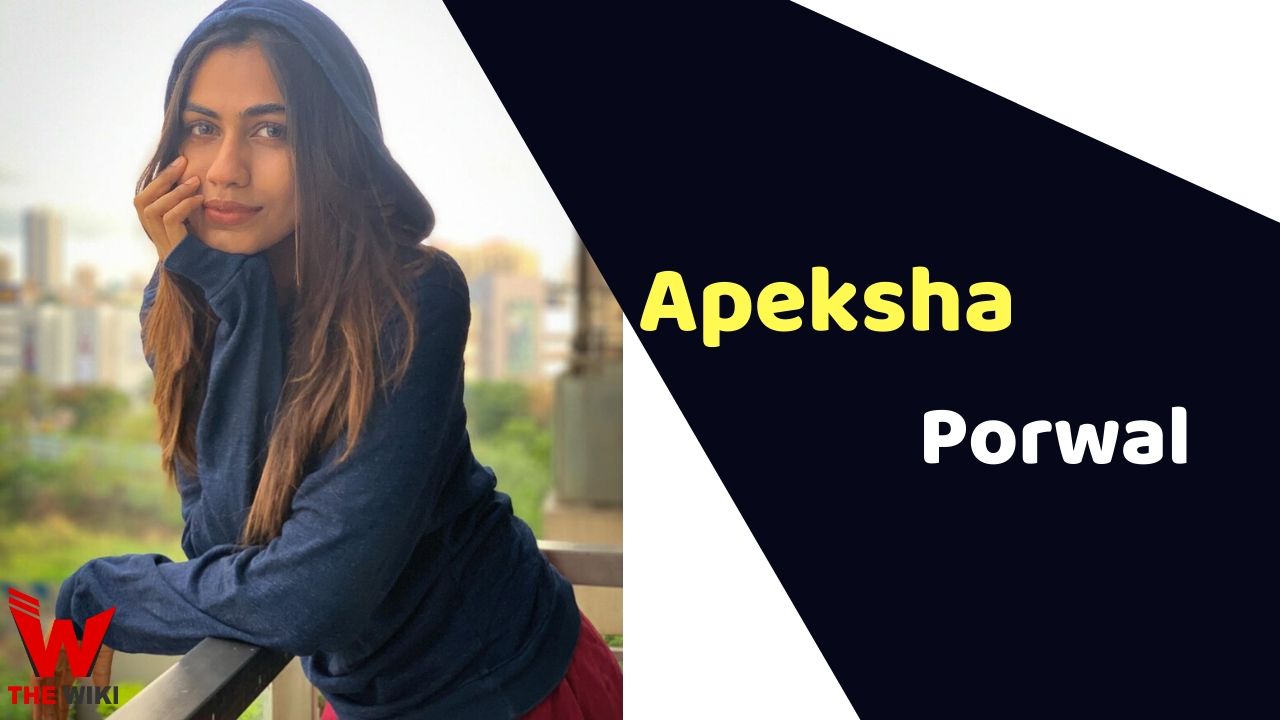 Apeksha Porwal is an Indian actress and model. She is known for beauty pageant like Miss Universe India 2017, Miss India 2015 and Miss India Worldwide 2015. She has also won the title of Femina Miss India Delhi in 2015. Porwal made her acting debut in 2020 with Sony Liv’s web series Undekhi.

Apeksha Porwal was born in Mumbai, Maharashtra. She had decided in her childhood that she would become Miss India. In 2009, she represented India as Miss Teen India. After this, she also became the winner of the Miss India Delhi competition in 2015.

Apeksha has so far participated in well-known competitions such as Miss Universe India 2017, Femina Miss India 2015 and Miss India Worldwide 2015. She made her acting debut through the web series Undekhi in 2020. In this series, actors like Dibyendu Bhattacharya, Harsh Chhaya, Surya Sharma and Ankur Rathee were also seen with her.

Some Facts About Apeksha Porwal

Couldn't have asked for a better weekend what with three completely sold-out shows of this laughter riot! 😊 Finalizing dates for the next few shows! See you at the next one 😊 #derangedmarriage #debutplay #aisha

If you have more details about Apeksha Porwal. Please comment below we will updated within a hour.