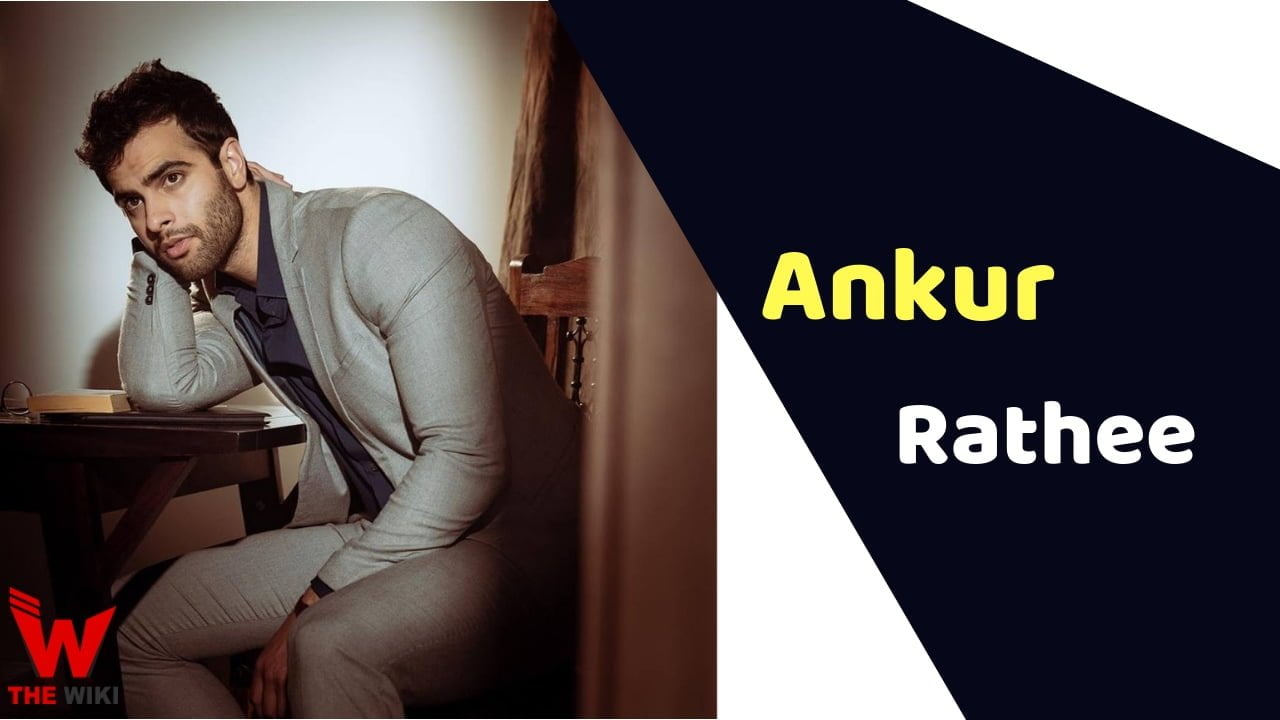 Ankur Rathee is an Indian actor and dancer. He is known for The Tashkent Files, Made in Heaven, Hello Mini, Mission Over Mars and Four More Shots Please (2019). Here a small details about him and his personality.

Ankur Rathee is born and brought up in Hisar, Haryana. His mother name is Usha Rathee. He graduated from Princeton University where he trained under artists like Tony Award winner John Rando, Tony Award nominee Leigh Silverman, and Academy Award nominee Christina Lazaridi. He studied Cultural Anthropology and Theater at Princeton University. Ankur is currently living in Mumbai and pursuing his dream of acting and modeling.

Ankur Rathee come from non-Bollywood background family. He starts his career with theater and short films. He faced camera first time in short film “100: The Tribute” Directed by Raashi Desai and Siddhi Sundar. This short film was a tribute of 100 years anniversary of Indian cinema.

Later he was seen in film “The Tashkent Files” and with that he also debut in bollywood films. Rathee played major role in many web series like Four More Shots Please, Made in Heaven, Mission Over Mars and Hello Mini. He played role of Arjun in “Four More Shots Please!”.

Some Facts About Ankur Rathee

If you have more Details about Ankur Rathee. Please comment below we will updated within a hour.