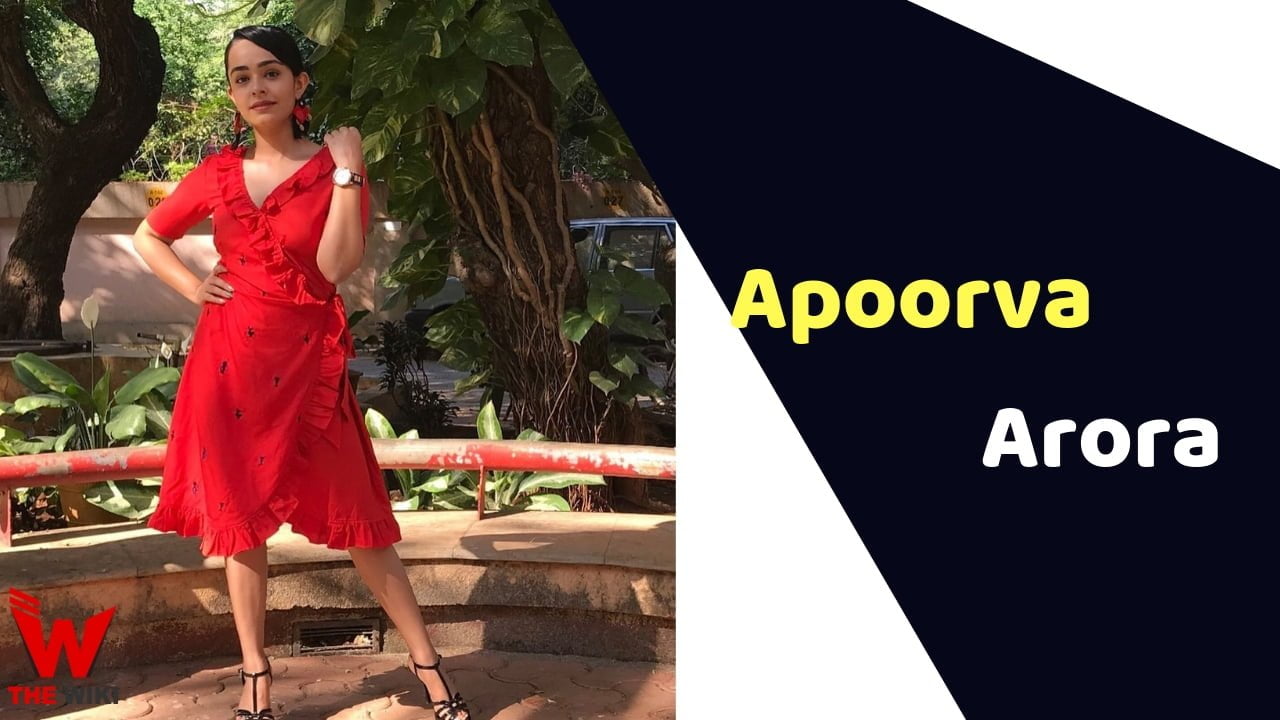 Apoorva Arora is an Indian actress. She has worked in Hindi, Kannada, Gujarati, Marathi and Telugu films. Apoorva was born in New Delhi and started her career with the film “Babbal Gum” in 2011.

Apoorva Arora was born on June 5, 1996 in New Delhi. At the age of just 12, She did her first role in films. After which she worked in several brands advertisements like Glam Up, Usha Sewing Machine, Cadbury Perk, Himalaya Toothpaste and Lava Mobile etc.

Apoorva started her professional career in films in 2011 when she signed a film named “Babbal Gum”. This film was one of the best films of that year. Famous film critic Rajeev Masand placed the film on the list of top five films of 2011. Apoorva played main character of Jenny in the film.

In 2014, Arora worked in two major Hindi films “Dekh Tamasha Dekh” and “Holiday”. She was accompanied by big stars like Akshay Kumar and Sonakshi Sinha in the film holiday. she played the role of Virat Bakshi’s younger sister in this film. Later she did many regional film including Tamil, Telugu and Gujarati.

Some Facts About Apoorva Arora

If you have more details about Apoorva Arora. Please comment below we will updated within a hour.