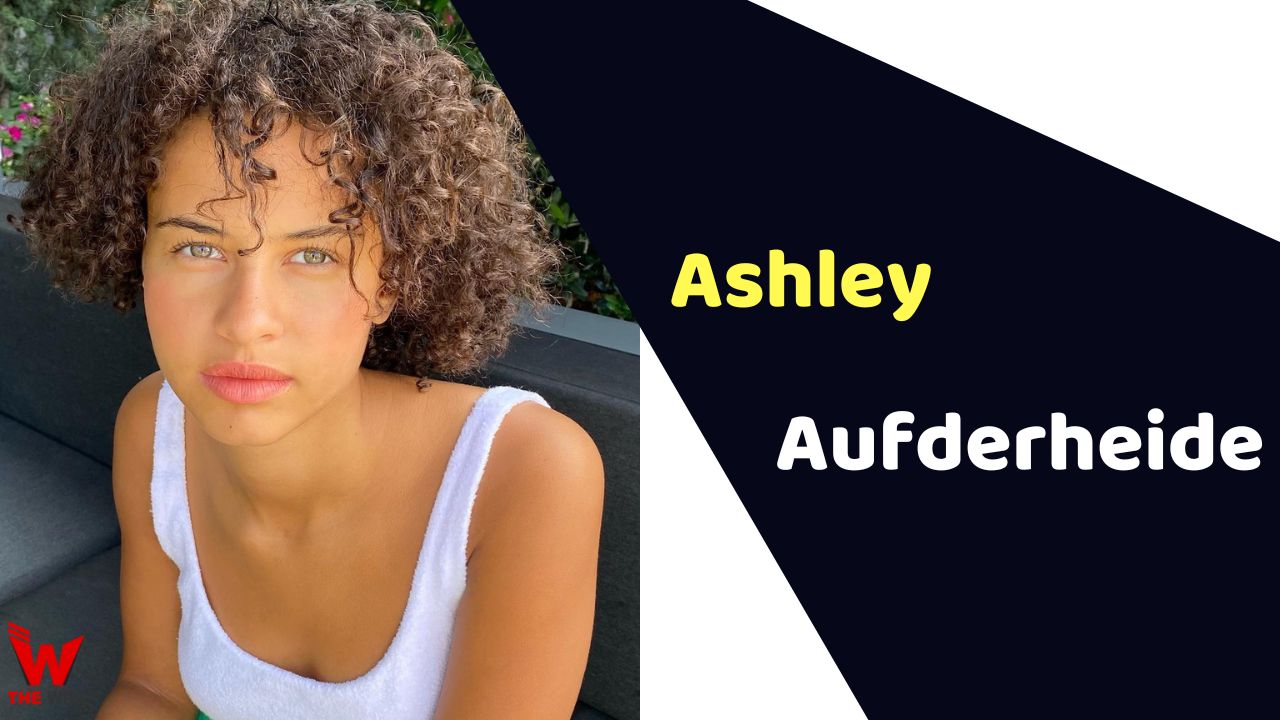 Ashley Aufderheide is an American actress and model. She is famous for playing role of Mia in television series Emergence aired on ABC. She has also starred alongside Michael Caine and Russell Brand in a feature film Four Kids and It in 2020.

Ashley Aufderheide was born on November 21, 2005 in United States. She commenced her career at the age of three and featured in advertisement of well-known brands including Ralph Lauren, Gap, Juicy Couture (shot by Steven Meisel), Saks Fifth Avenue, and others. Ashley got a her first prominent role in 2014 with TV series Infinitely Polar Bear as Faith Stuart opposite to Mark Ruffalo and Zoe Saldana. The film was featured on Sundance Film Festival and Ashley received critical acclaim for her role.

Ashley landed a recurring role Maya Rawlins-Murray in the CBS’s series Unforgettable. She later played recurring roles in AMC’s Preacher and The Slap on NBC. In 2020, Ashley portrayed the character of Smash in the feature film Four Kids and It, directed by Andy De Emmony.

Ashley became household name as Mia after playing lead role in television series Emergence in 2019. In 2023, she was seen as Gwen in Netflix’s original series That ’90s Show.

Some Facts About Ashley Aufderheide

If you have more details about Ashley Aufderheide. Please comment below we will update within an hour.