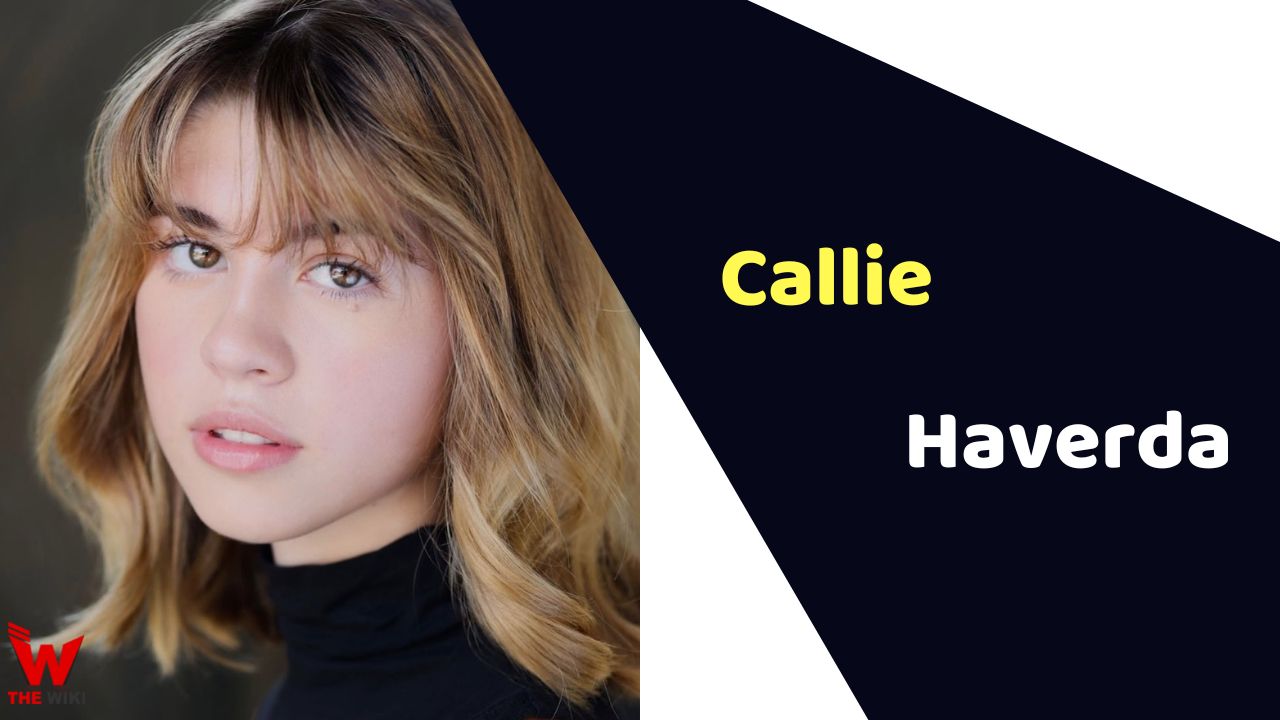 Callie Haverda is an American actress. She is best known for her performance as Leia Forman in television series That ’90s Show. Haverda has also appeared in several feature films like The Lost Husband, The Adventures of Pepper and Paula, Stage V etc.

Callie Haverda was born on February 22, 2007 in Austin, TX. Haverda started her career at very young age. She first appeared in film The Adventures of Pepper and Paula in 2015. She was seen alongside Mindy Raymond and Alexandria DeBerry in the movie. The film is based on the true life adventures of Pistol Packin Paula and her dog, Pepper. She later starred as Sierra in TV series Stage V.

In 2017, Haverda was seen in an episode of The Eleven Little Roosters followed by Shut Eye as Lala Marks. In 2020, she played an important role of Abby Moran in Netflix’s film The Lost Husband. Haverda was cast to portray Leia Forman in series That ’90s Show opposite to Kurtwood Smith, Ashley Aufderheide, Mace Coronel, Maxwell Donovan, Reyn Doi, and Sam Morelos.

Some Facts About Callie Haverda

If you have more details about Callie Haverda. Please comment below we will update within an hour.