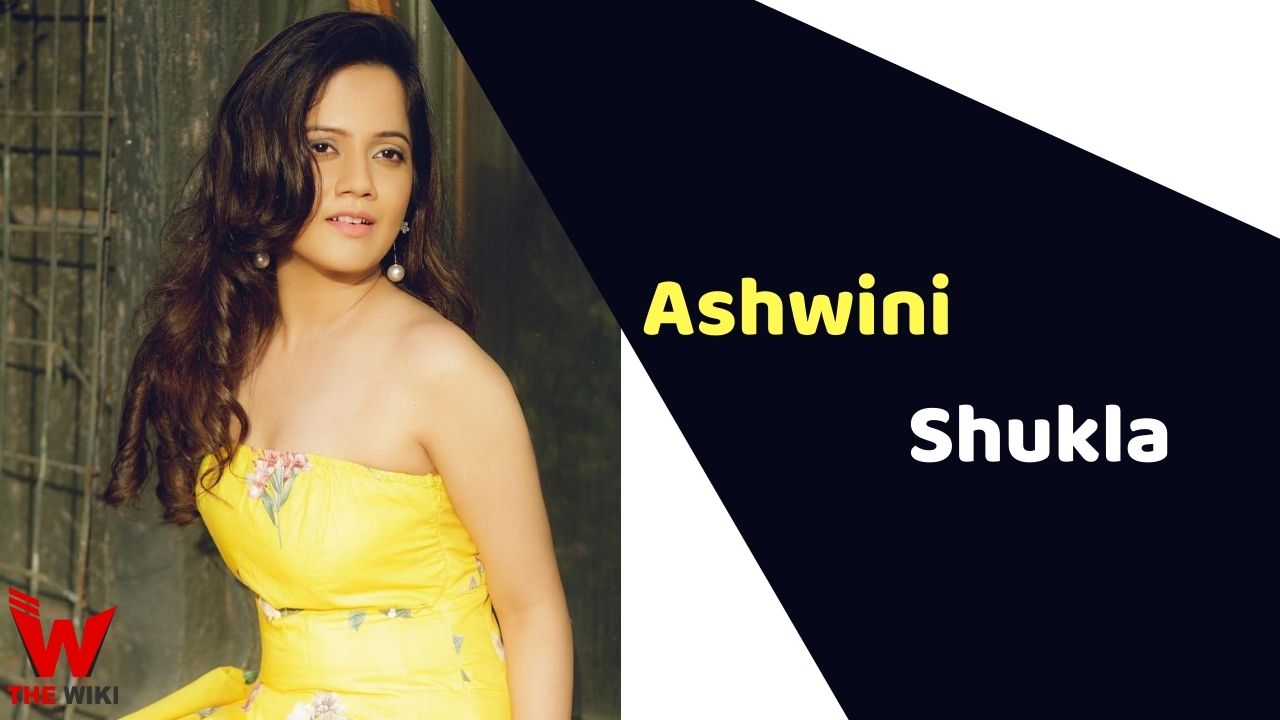 Ashwini Shukla is an Indian television actress and dancer. She had participated in Sony Entertainment’s show Boogie Woogie and finished as winner. She is known for television show Shaadi Mubarak, Kumkum Bagya, Virgin Bhasskar 2, Santoshi Maa etc. Ashwini is originally from Mumbai, Maharashtra.

Ashwini Shukla was born on 16 November 1996 in Mumbai, Maharashtra to a Hindu family. She grew up with the passion for dance and acting. She did a diploma course in Bharatanatyam and also practiced some other dance form. Ashwini also participated in various television serial and reality shows.

Ashwini is an IT Engineer and working in Mumbai. She had done diploma course in Bharatanatyam. She also mastered in Freestyle, Hip-Hop, Contemporary, Western for 12 years.

Ashwini had participated in dance reality show Boogie Woogie and was the winner of that show. She acted in multiple serials and make her debut in web series with Virgin Bhasskar season 2 on ALT Balaji.  She is popular through her acting in serial Shaadi Mubarak, Gudiya Hamari Sabhi Pe Bhari, Kumkum Bhagya and Santoshi Maa. Shukla was appreciated for her amazing performance by the audience. She also appeared in advertisements and promotion for Hungama, Nick and Pogo channels at an early age.

Ashwini Shukla has a boyfriend named Tanishq Varhadi who is a businessman.

Some Facts About Ashwini Shukla

If you have more details about Ashwini Shukla. Please comment below we will updated within a hour.