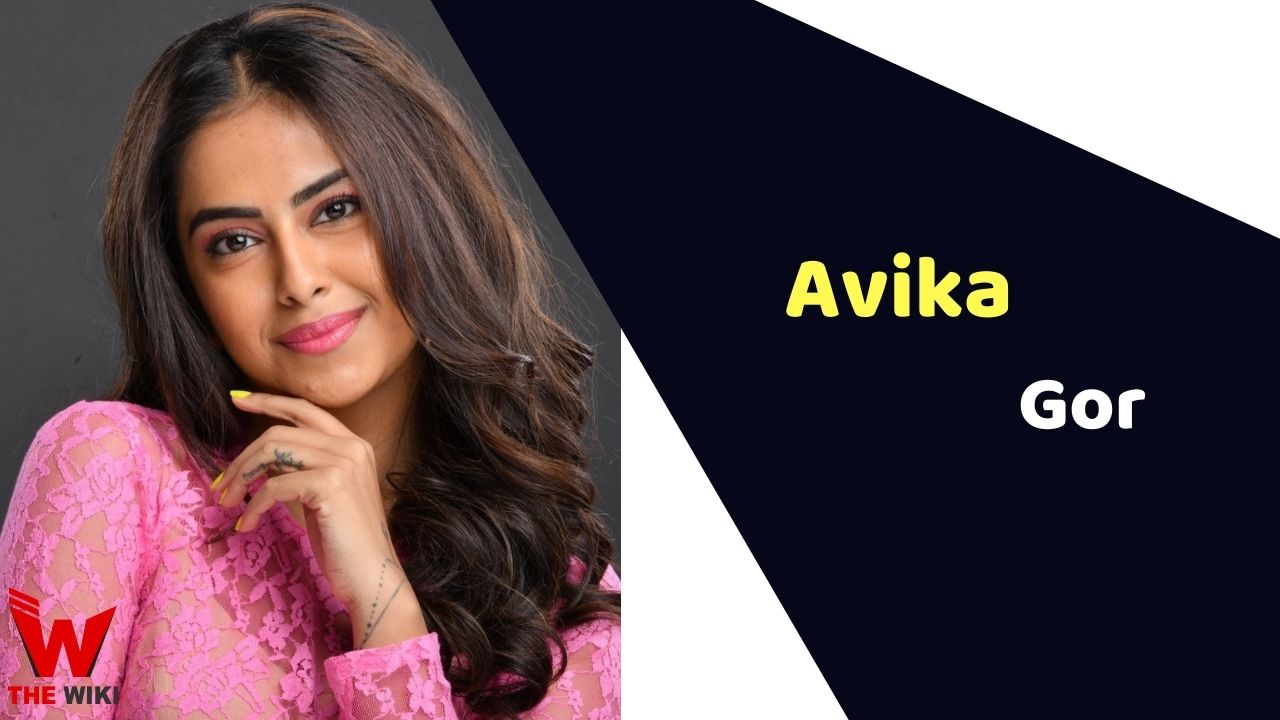 Avika Gor is an Indian television actress, dancer and model. She started her acting career with the Colors TV’s show Balika Vadhu (2008-2016) as Anandi. She has also worked in shows and even movies like Simar Ka Sasural (2011-2018), Thanu Nenu (2015), Paathshala (2010) and Raajkumar Aaryyan (2008). Gor has appeared in a popular dance based show Jhalak Dikhla Jaa Season 5 as a wild card performer. She had also got a chance to perform in India’s Got Talent in the year 2009.

Avika Gor was born on 30 June 1997 in Mumbai, Maharashtra to Sameer and Chetna Gor. She had completed her primary and secondary schooling from Ryan International School, Mumbai. Apart from acting, she likes singing, photography and dancing as well. She is not only active in acting but also in her studies. She is an excellent student. Gor was pursuing both acting and studies at the same time from a very young age. She had completed her graduation too.

Gor started her career at the age of just 10 years with television show Balika Vadhu. She got immense popularity through this show and become a household name. She worked more than 2 years in the show, later featured in many television show like Raajkumar Aaryyan, Sasural Simar Ka, Beintehaa, Laado as a lead actress.

Gor also featured in Hindi, Tamil, Telugu and Kannada films. She debut as a professional actor in films with role of Gargi in Morning Walk (2009). Just after that she was seen in Shahid Kapoor and Ayesha Takia starrer film Pathashala(2011).

Avika Gor currently in relationship with MTV fame Milind Chandwani. They confirmed it by posting a picture on Instagram. Milind is an Engineer by profession. He started his NGO Camp Diaries and has been actively working towards the education of kids.

Some Facts About Avika Gor

If you have more details about Avika Gor. Please comment below we will updated within a hour.