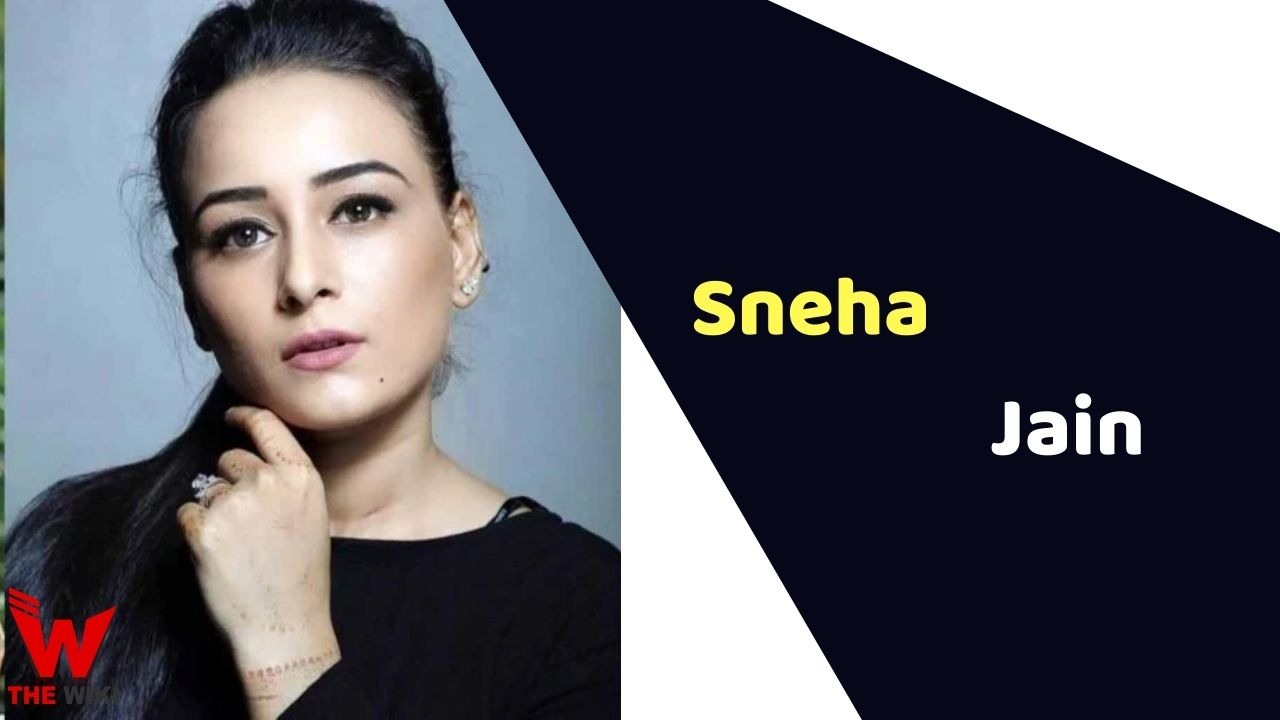 Sneha Jain started her career in the year 2016 from the television show Krishnadasi. In this show she appeared as Purva Deshmukh in a few episodes. After this, she was replaced by actress Priyanka Purohit. She has also worked on Sony TV’s episodic show Crime Patrol.

Some Facts About Sneha Jain

If you have more details about Sneha Jain. Please comment below we will updated within a hour.