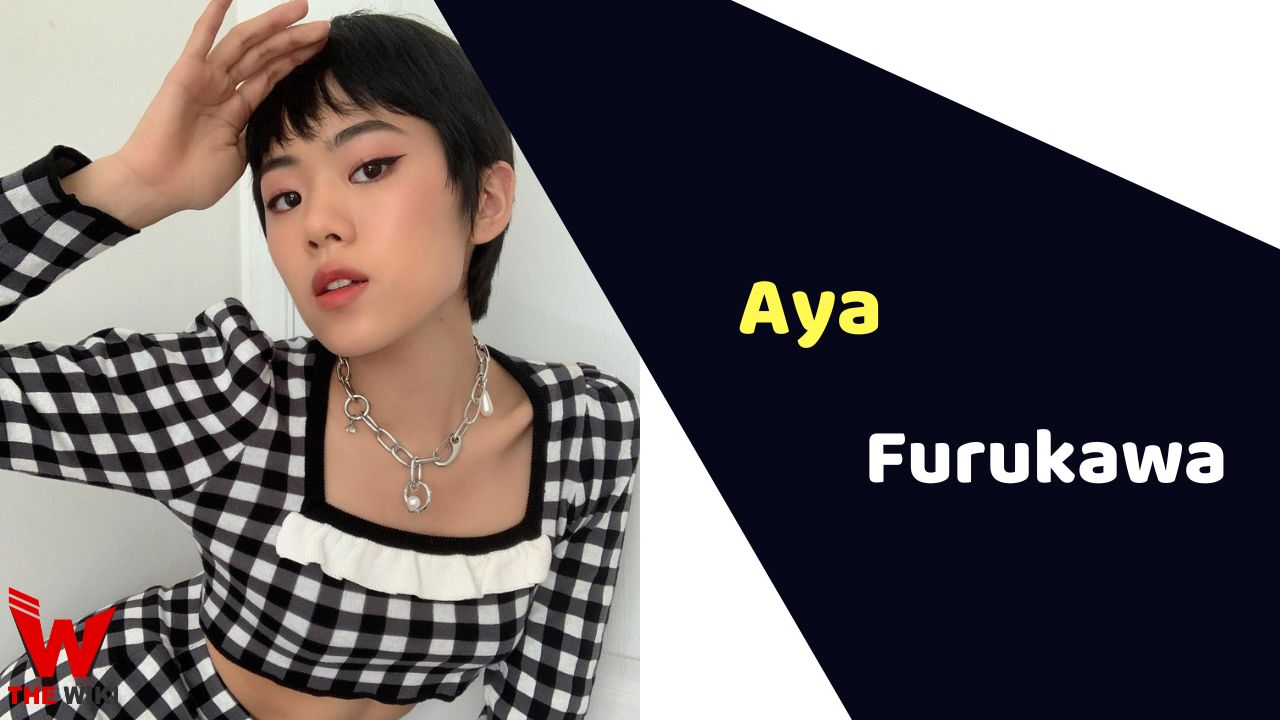 Aya Furukawa is an Canadian actress. She is best known for her performance as Natsuki in TV series The Midnight Club. Besides acting, she has worked on commercials and print advertisements. Aya is originally from Vancouver, British Columbia.

Aya Furukawa was born on April 12, 2000 in Vancouver, Canada to a Japanese family. She is the daughter of Emmy Nominated Director Jason Furukawa.

Aya first appeared as a child artist in feature film The Cabin in the Woods as Japanese School Girl. She began her professional acting career with television series The Terror, premiered on AMC in 2019. She appeared in the character of Miyuki in the Panta Mosleh directed film Happy Ever After. Later, Aya got chance to play an important role of Janine Kishi in Netflix’s series The Baby-Sitters Club. In 2022, she portrayed Natsuki in Netflix’s horror mystery-thriller series The Midnight Club, based on an adaptation of the 1994 novel of the same name by Christopher Pike.

Some Facts About Aya Furukawa

If you have more details about Aya Furukawa. Please comment below we will update within an hour.