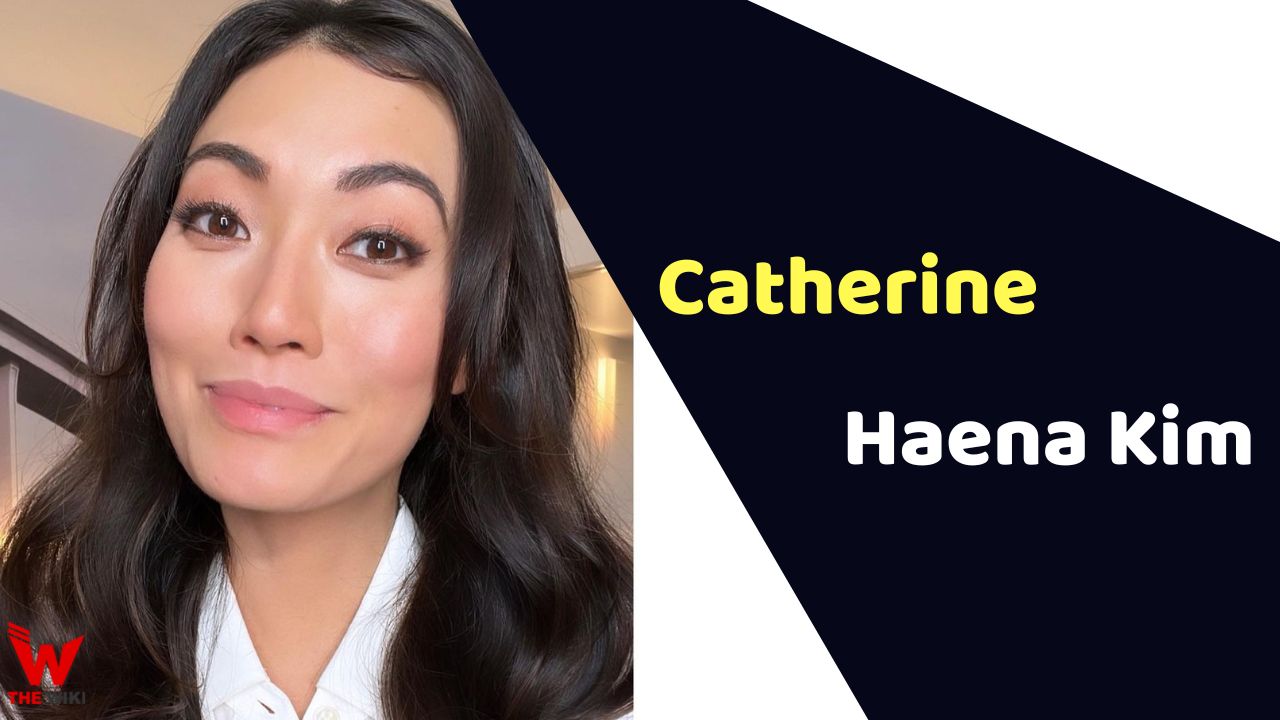 Catherine Haena Kim is an American actor and model. She is best known for her performance as Emma in TV series The Company You Keep. She has played several TV series like Boyfriends of Christmas Past, Ballers, Good Trouble and FBI. Catherine has worked more than 40 television series in her two-decade-long career.

Catherine Haena Kim was born on May 19, 1984 in Queens, New York to first generation Korean-American. She has a sibling named Joe Kim. Catherine studied drama and psychology at the University of Virginia.

Catherine started her career as a model. She has taken part in many beauty pageants and fashion shows. She was crowned as Miss Virginia United States in 2006. She also placed third in the national pageant and won the Miss Photogenic award. Catherine began acting career in 2007 by playing recurring roles in TV shows and films. In 2014, She got first major role of Anna Choi in TV series Mistresses starred alongside Rochelle Aytes and Jes Macallan.

Catherine appeared as Special Agent Emily Ryder in popular television series FBI in 2020. She later appeared in many feature films such as Under My Skin, Boyfriends of Christmas Past and A Christmas Family Reunion. In 2022, she got opportunity to portray Nicolette Baptiste in series Good Trouble.

Some Facts About Catherine Haena Kim

If you have more details about Catherine Haena Kim. Please comment below we will update within an hour.