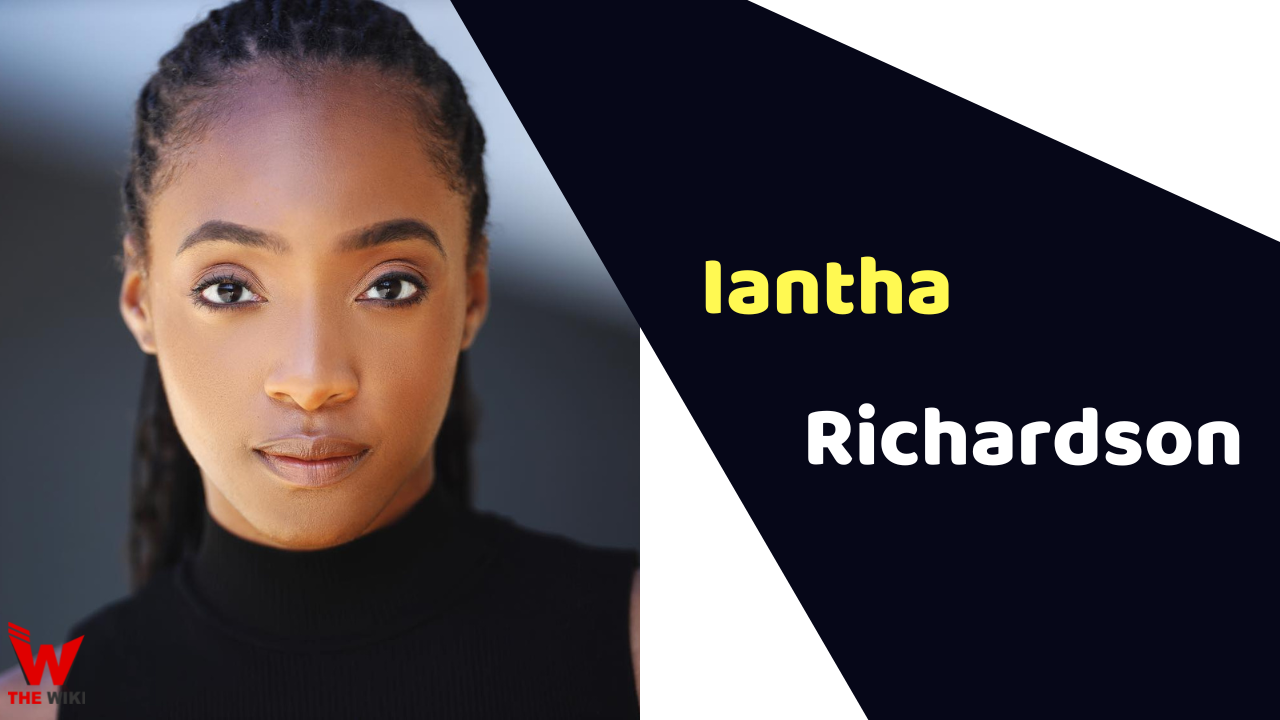 Iantha Richardson is an American actress and dancer. She is best known for playing main role of Faith in ABC’s television series Will Trent. She has also appeared as series regular in American Soul and recurring in Freeform’s Good Trouble and NBC’s This Is Us. She belongs to Prince Georges County, Maryland.

Iantha Richardson was born June 16, 1990 in Washington, D.C. She got bachelor’s degree in dance from Fordham University in conjunction with the Alvin Ailey American Dance Theater. She is an American Ballet Certified Ballet instructor and has trained in numerous codified Modern techniques.

Iantha started her career as a tutor in New York City. She has been teaching at The Ailey Schools youth division and Harlem School for the Arts for 7 years. Iantha got first break in acting in TV series Journey of a Goddess. She appeared as Krys Pickins alongside Ashley Curtis and Norman Towns. In 2018, she was cast for the role of Ryan Taylor in series Jones.

Iantha rose to fame after playing main role of Tolu in Good Trouble, aired on Freeform. She subsequently appeared as Adult Tess in This Is Us and Faith in Will Trent.

Some Facts About Iantha Richardson

If you have more details about Iantha Richardson. Please comment below we will update within an hour.