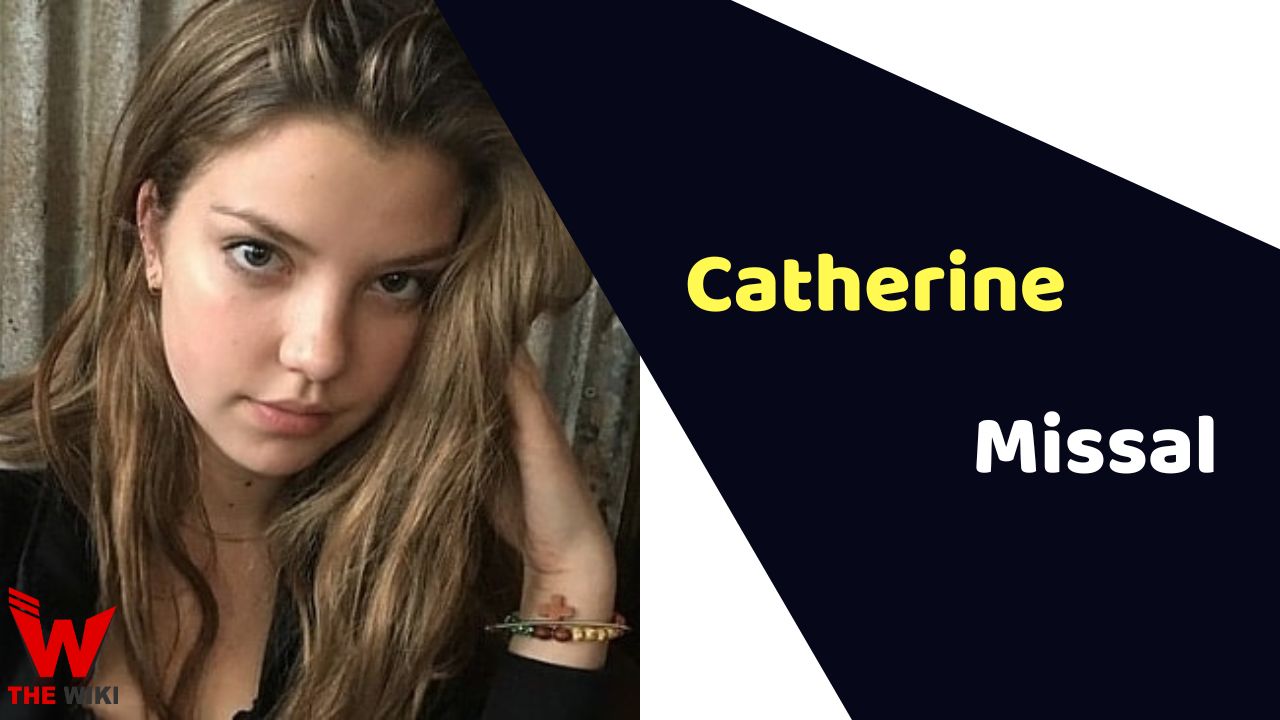 Catherine Missal is an American actress. She is best known for playing role of Bree in television series Tell Me Lies aired on Hulu. She also starred in The Blacklist and Doubt.

Catherine Missal started her acting career with a short film Shopping in the year 2009. She later appeared in an episode of Law & Order: Special Victims Unit. He made her film debut in Vijay and I as Lily in 2013. She portrayed the character of Rachel in science fiction movie Movement and Location directed by Alexis Boling. The film got many awards at Brooklyn Film Festival and Indie Memphis Film Festival. In 2018, he was seen as Tara Rayburn in an episode of The Blacklist.

In 2022, she starred as Bree in Hulu original television series Tell Me Lies alongside Grace Van Patten and Jackson White.

Some Facts About Catherine Missal

If you have more details about Catherine Missal. Please comment below we will update within an hour.