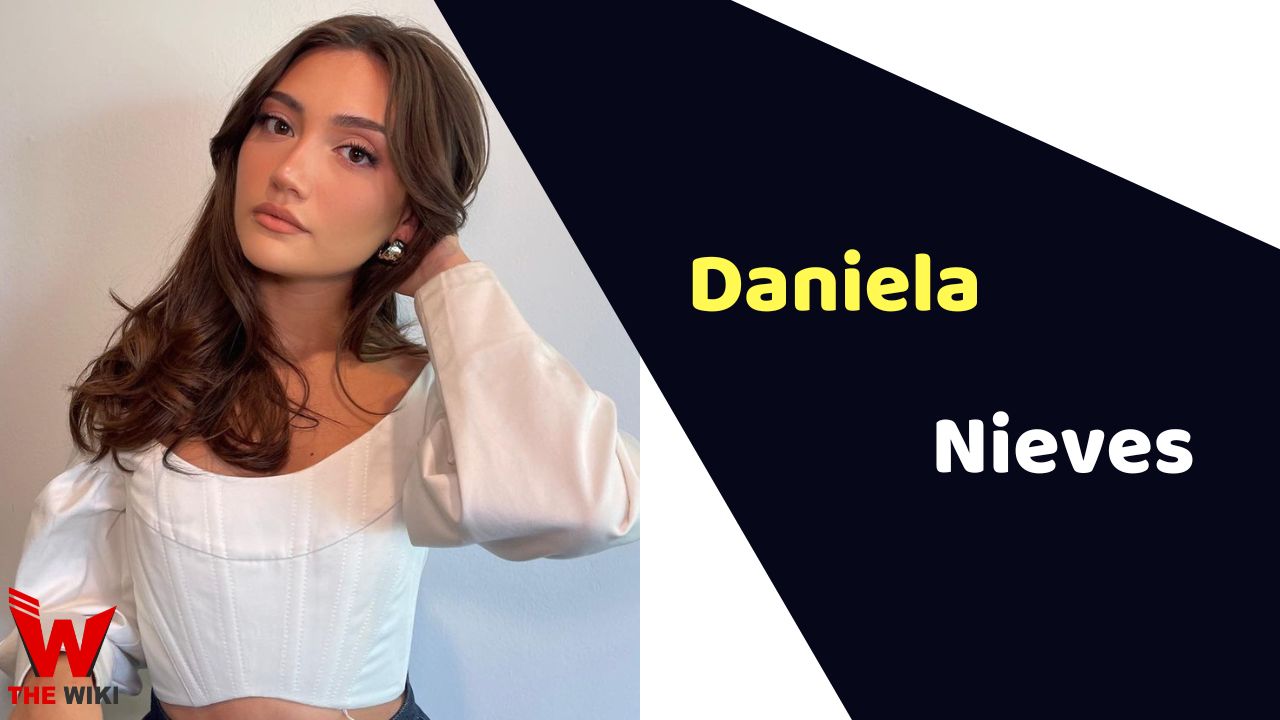 Daniela Nieves is an American television actress. She is best known for playing lead role of Lissa Dragomir in Vampire Academy in 2022. She has also played important roles in WITS Academy and Every Witch Way. Daniela started her acting career with La viuda de Blanco in 2006.

Daniela Nieves was born on July 4, 1997 in Venezuela. She migrated to United States when she was just 4 month old.

In 2022, Daniela portrayed the female lead role of Lissa Dragomir in Peacock’s fantasy horror television series Vampire Academy, based on the novels of the same name by Richelle Mead.

Some Facts About Daniela Nieves

If you have more details about Daniela Nieves. Please comment below we will update within an hour.