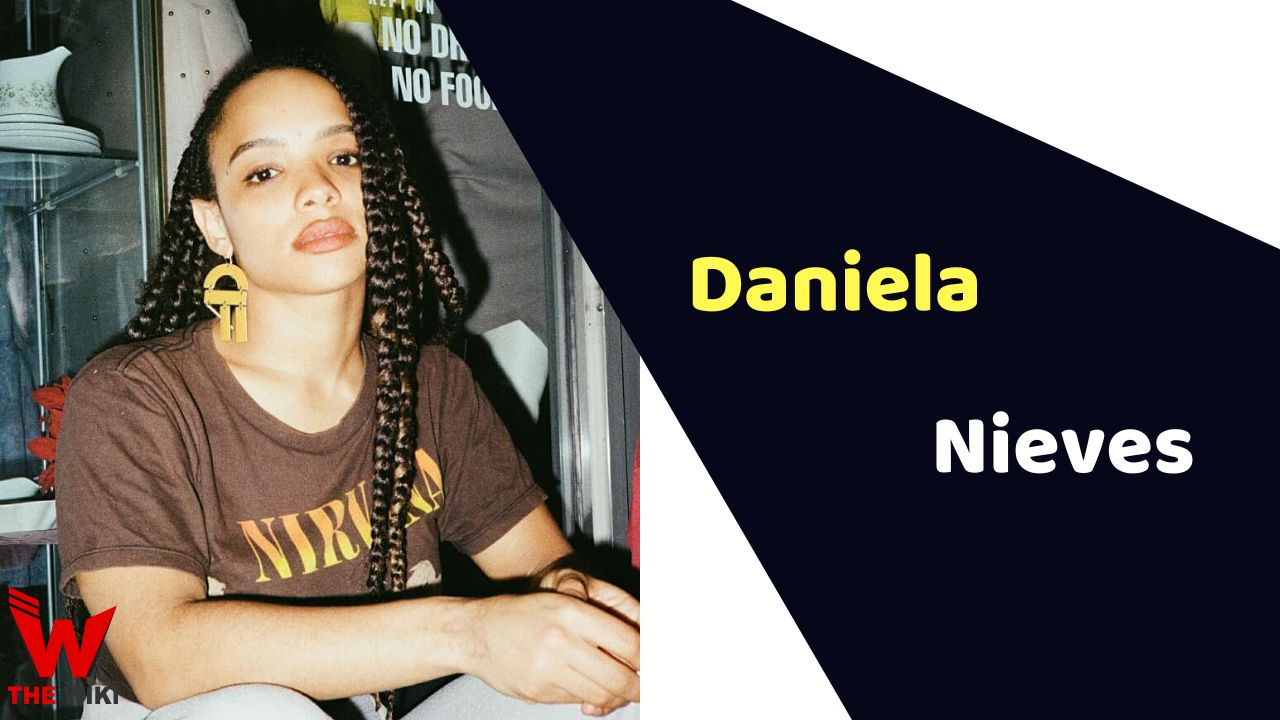 Sisi Stringer is an Australian actress. She rose to fame by portraying Rose Hathaway in Peacock’s fantasy horror television series Vampire Academy starring alongside Daniela Nieves, Kieron Moore and André Dae Kim. Additionally, she has also worked in film like Mortal Kombat, Children of the Corn and Bloody Hell.

Sisi Stringer started her career as an assistant director in the short film Matt Gaffney Must Die. She stepped into film industry by playing Cashier role in film Bloody Hell. She subsequently appeared in Children of the Corn as Tanika and Mortal Kombat as Mileena. Stringer played main role of Rose Hathaway in Peacock’s TV series Vampire Academy, based on the novels of the same name by Richelle Mead.

Some Facts About Sisi Stringer

If you have more details about Sisi Stringer. Please comment below we will update within an hour.