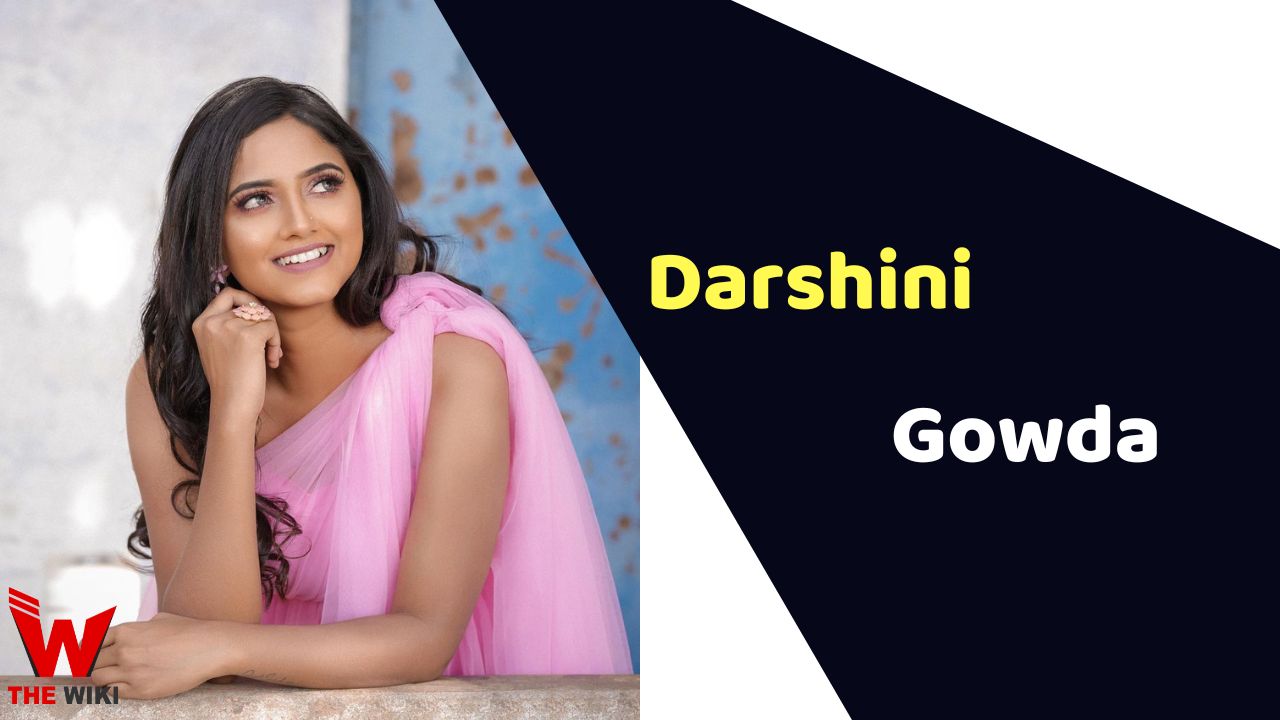 Dharshini Gowda is an Indian actress, anchor and model who mainly works in Tamil television industry. She is best known for her lead role in a television show Sillunu Oru Kadhal (2021), which is airing on Colors Tamil. She has also appeared as a guest in Tamil show Idhayathai Thirudathe.

Darshini started her career as an anchor on Udaya music. After that, she stepped into the television industry by doing a Tamil show named Sillunu Oru Kadhaal in the year 2021. She starred opposite Sameer Ahamathu as a lead in this serial. The show is directed by Suresh Shanmugam.

Some Facts About Darshini Gowda

If you have more details about Darshini Gowda. Please comment below we will update within an hour.