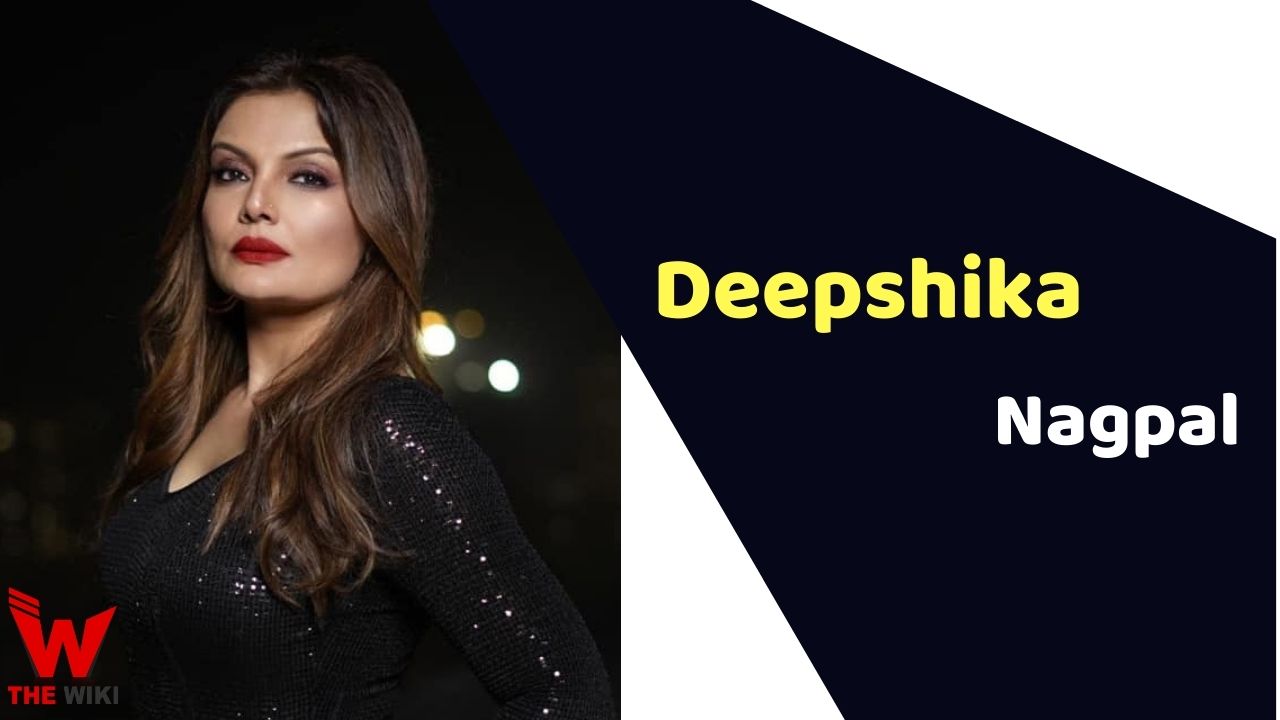 Deepshika Nagpal is an Indian actress and filmmaker. She received recognition in the Hindi film industry following the release of Koyla. She also appeared in the film Bollywood Dhoom Dhadaka. Deepshika has featured in Tamil films and many television series. Yeh Dooriyaan was her first directed film. She also participated as a contestant in popular reality show Big Boss 8. Deepshika has given breathtaking performances in many successful Bollywood films.

Deepshika Nagpal was born on 20 August 1977 in Mumbai, Maharashtra. Her father Ashwini Kumar Nagpal, is an actor and writer and her mother Shraddha Panchotia, is an actress. Her grandfather Vithal Das Panchoytia, worked as an actor and director. Arti Nagpal, her younger sibling, is an actress by profession too.

Deepshika Nagal was first married to Jeet Upendra in the year 1997. The couple has two children named Vidhika Upendra and Vivaan Upendra. She divorced Jeet in the year 2007. She then tied the knot with Keshav Arora in 2012 and divorced him four years after their marriage in 2016.

Some Facts About Deepshika Nagpal

If you have more details about Deepshika Nagpal. Please comment below we will updated within a hour.