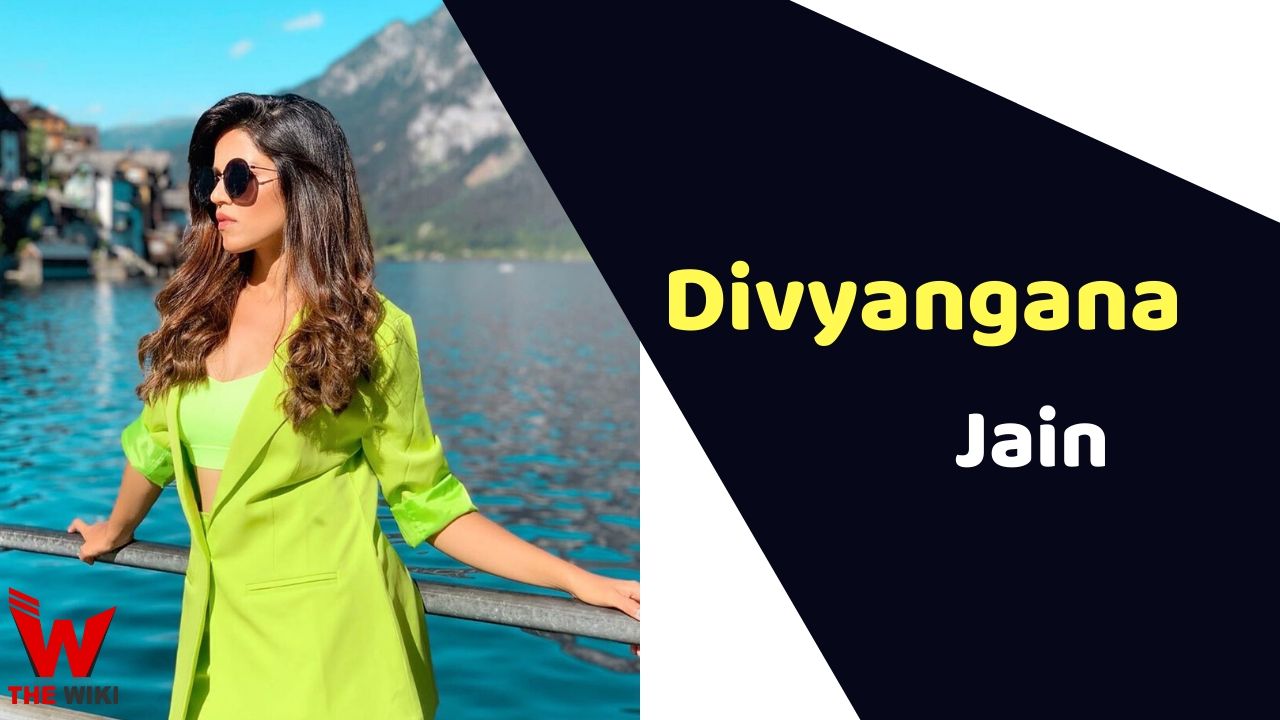 Divyangana Jain is an Indian television actress. She is known for television shows Satrangi Sasural, Aladdin – Naam Toh Suna Hoga, Gangaa and Ek Rishta Aisa Bhi. She is active in the television world since 2015.

Divyangana Jain was born in Agra, Uttar Pradesh. She was fond of acting since childhood. Her passion brought her to Mumbai. She started her career in Mumbai with the serial Ek Rishta Aisa Bhi in which she played the role of Rati Sharma. After this show she has been a part of many television shows like Dev 2, Satrangi Sasural, Gangaa, Reporters, Aladdin – Naam Toh Suna Hoga.

Some Facts About Divyangana Jain

If you have more details about Divyangana Jain. Please comment below we will updated within a hour.