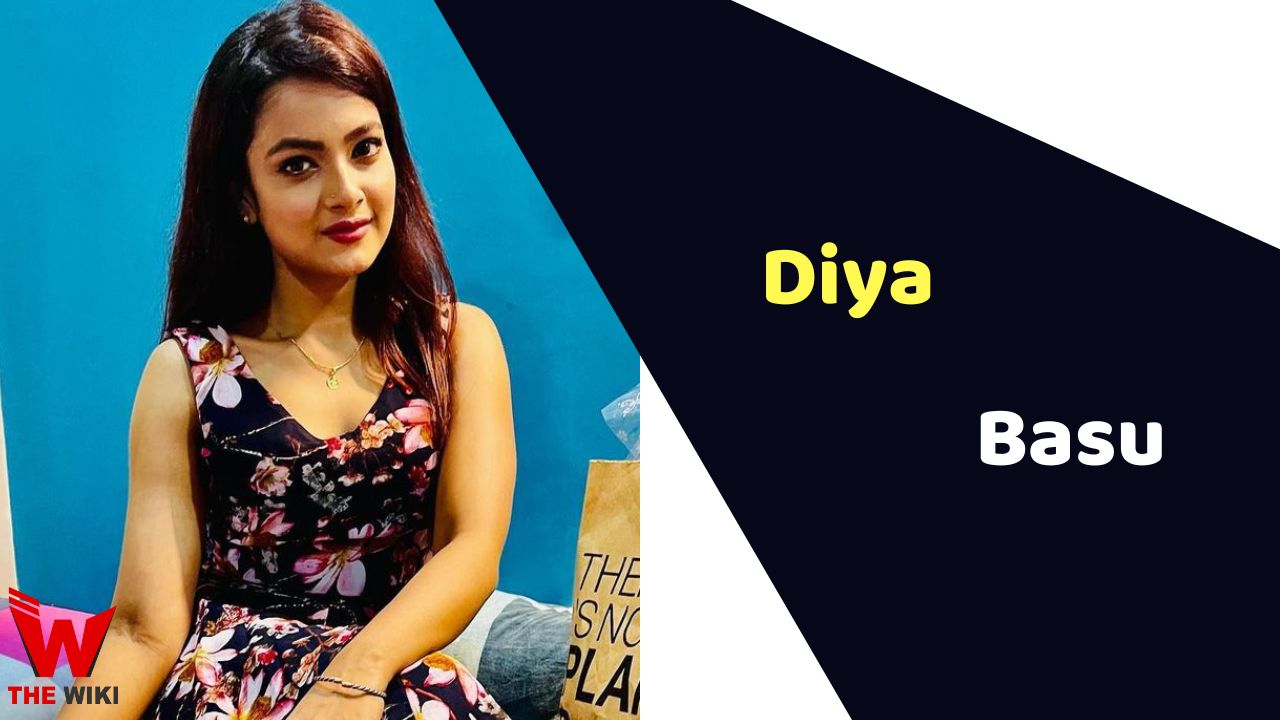 Diya Basu was born in Kolkata, West Bengal to a Bengali Hindu family. She had keen interest in acting since childhood. She began her career as a model and later entered in television industry.

Diya made her television debut through Bengali series Kone Bou aired on Star Bangla. Later she was seen in Jibon Saathi portraying character of Priyam. The show also eared her an award of ZEE Bangla Sonar Sansar. She consequently got opportunity to play lead role in Canning er Minu in 2022.

Some Facts About Diya Basu

If you have more details about Diya Basu. Please comment below we will update within an hour.