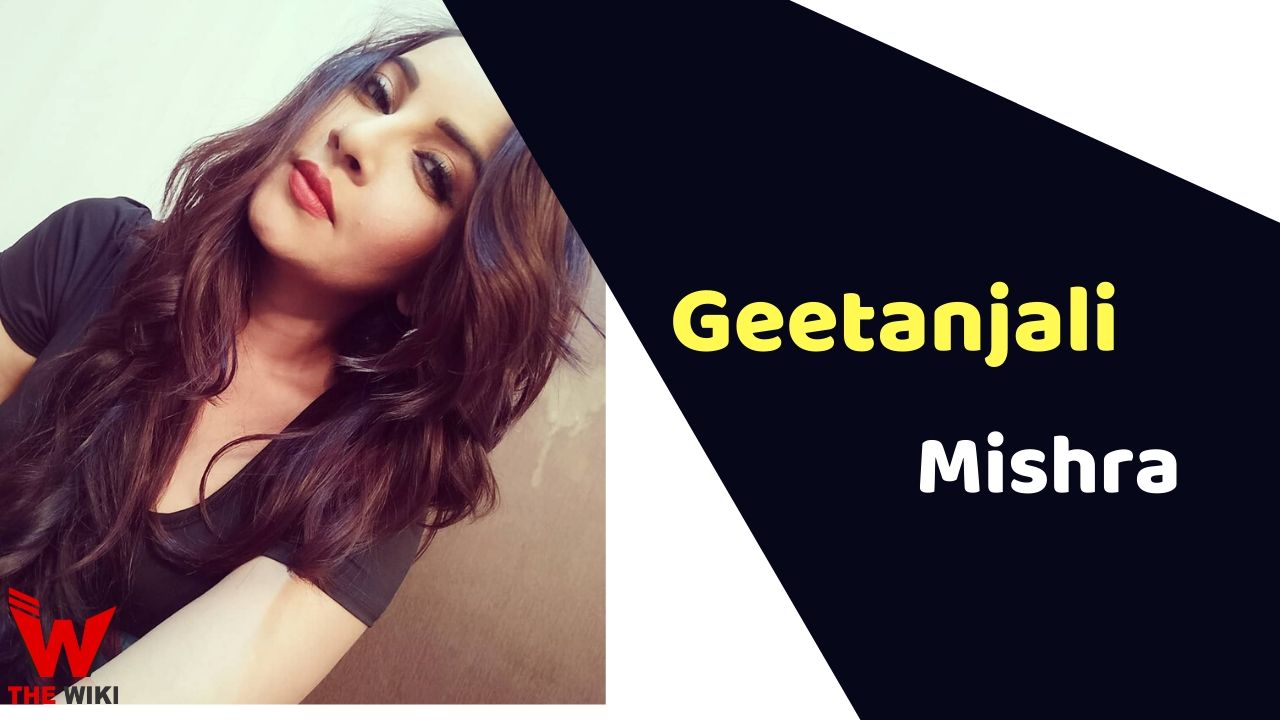 Geetanjali Mishra was born in Mumbai, Maharashtra. She completed her education from Mumbai. She never thought that one day she will work in the television world. Gitanjali started her career in the serial Piya Ka Ghar. She was seen in a small character in this show. After this show, she got an opportunity to play an important role in the DD channel serial Jaane Kahan. After working on this show, she never looked back. She has worked in more than a dozen shows in the television industry. In which ‘Maayke Se Bandhi Dor’, ‘Ranbir Rano’, ‘Sohni Mahiwal’, ‘Matti Ki Banno’, ‘Jai Maa Vaishno Devi’, ‘Balika Vadhu’ ‘Rangrasiya’, ‘Code Red’, ‘Chandra Nandini’ and ‘ Sangam ‘.

Some Facts About Geetanjali Mishra

If you have more Details about Geetanjali Mishra. Please comment below we will updated within a hour.
Loading...