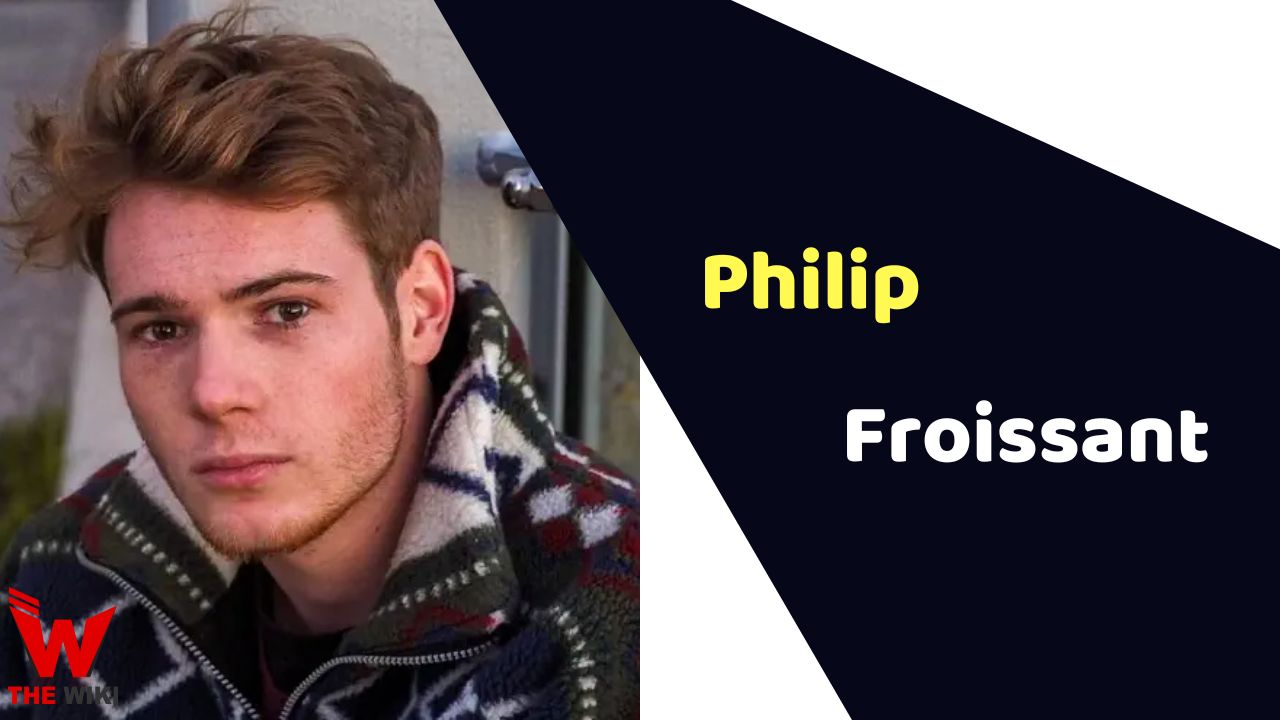 Philip Froissant is a German actor and singer. He has worked in theatre plays before stepping into the acting field. He is best known for playing the role of Jonas Hansen in Netflix’s movie Black Island which was released in 2021. In addition, he also worked in TV series The Empress.

Philip Froissant was born in 1994 in Munich, Germany to a catholic family. He studied at Falckenberg School. He wanted to reorient himself professionally so, he did scientific training in 2015. As he has a keen interest in acting, he also joined Ludwig Maximilian University of Munich to study drama.

Philip started his career with a film named Black Island which is originally titled Schwarse Island and got released in 2021. The movie was directed under the guidance of Miguel Alexandre and it happens to be the breakthrough project of his career. In the same year, he also worked in The Great March, the theatre play by Wolfram Lotz. He also gave his voice to the characters of the Radio production Europe Calling. In 2022, he acted as Franz Joseph in the TV Series The Empress, a romance history-themed drama.

Some Facts About Philip Froissant

If you have more details about Philip Froissart. Please comment below we will update within an hour.