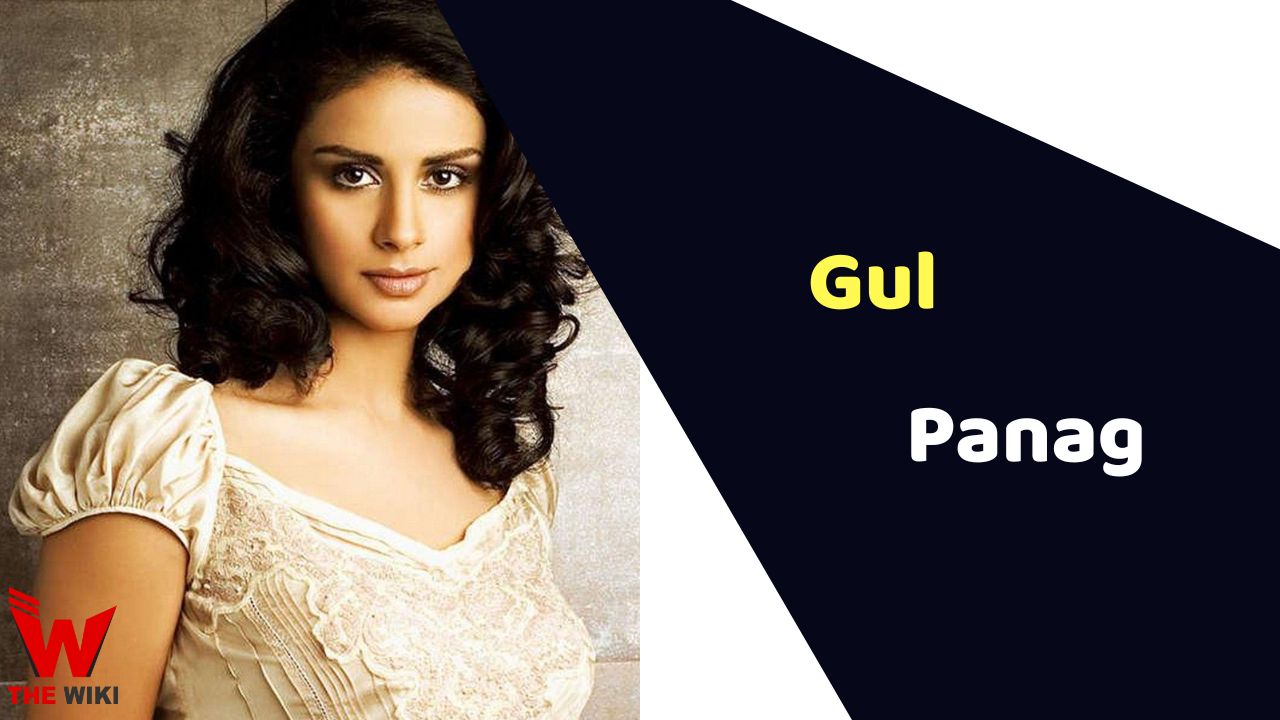 Gul Panag is an Indian actress and model. She participated in Miss Universe Pageant and won the title of Miss India in 1999. She entered in Bollywood with the film Dhoop which was released in 2003. Her other popular movies are Anubhav, Rann, Turning 30, Student of the Year 2 etc.

Panag has also won Zee Cine Critics Award for Best Actress for her performance as Zeenat Fatima in Dur (2007). She has been nominated for Filmfare OTT Awards for Best Supporting Actress for Paatal Lok (2020).

Gul Panag was born on 3 January 1979 in Chandigarh, India. Her father’s name is Lt. Gen. Panag who was in Army. Her mother’s name is Gurjit Kaur. She also has a sibling named Shebir Singh.

Panag did her schooling at 14 different schools including Kendriya Vidyalaya, The Lawrence School, and the International School of Lusaka. After that, she completed her graduation in mathematics from Punjabi University, Patiala. Later Panag joined Punjab University, Chandigarh for her master’s in Political Science. She was interested in public speaking, debate, and sports since her childhood.

Panag started her career as a model. She won the title of Miss India in 1999. In the same year, she also participated in Miss Universe. After that, she appeared in many commercials. She is the brand ambassador for Tata Sky along with the actor Aamir Khan.

Panag entered in the film industry with a film named Dhoop directed by Ashwini Chaudhary and which was released in the year 2003. She subsequently appeared in many famous movies like Jurm, Dor, Manorama Six Feet Under, Summer 2007, Student of the Year 2, and 420 IPC. In 2022, she appeared in the Telugu movie The Ghost which is an action thriller film, starring Ravi Varma, Srikanth Iyengar, Nagarjuna, Sonal Chuahan and many more.

Besides films, Panag made her television debut in a show Kashmeer (2003) telecasted on Star Plus directed by Sohail Tatari. After that, she worked as a host in many shows like Khoobsurat, and Musafir Hoon Yaro. In 2018, she worked as female protagonist in Zee TV’s television serial Vijay Jyoti.

Panag made her digital debut through the series The Family Man in the year 2019 which streamed on Amazon Prime where she starred opposite the actor Manoj Bajpayee. She also appeared in web series like Rangbaaz Phirse as Saloni in 2019. She was seen in Paatal Lok (2020), and Pawan and Pooja (2020) afterwards. In 2022, Panag acted in the web series Good Bad Girl as Maya Ahuja on Sony LIV.

Panag tied the knot with her long-time boyfriend and an airline pilot, Rishi Attari on 13 March 2011 in a Gurdwara of Chandigarh in a traditional Punjabi Sikh ceremony. The couple also blessed with a son Nihal in year 2018.

Some Facts About Gul Panag

If you have more details about Gul Panag. Please comment below we will update within an hour.