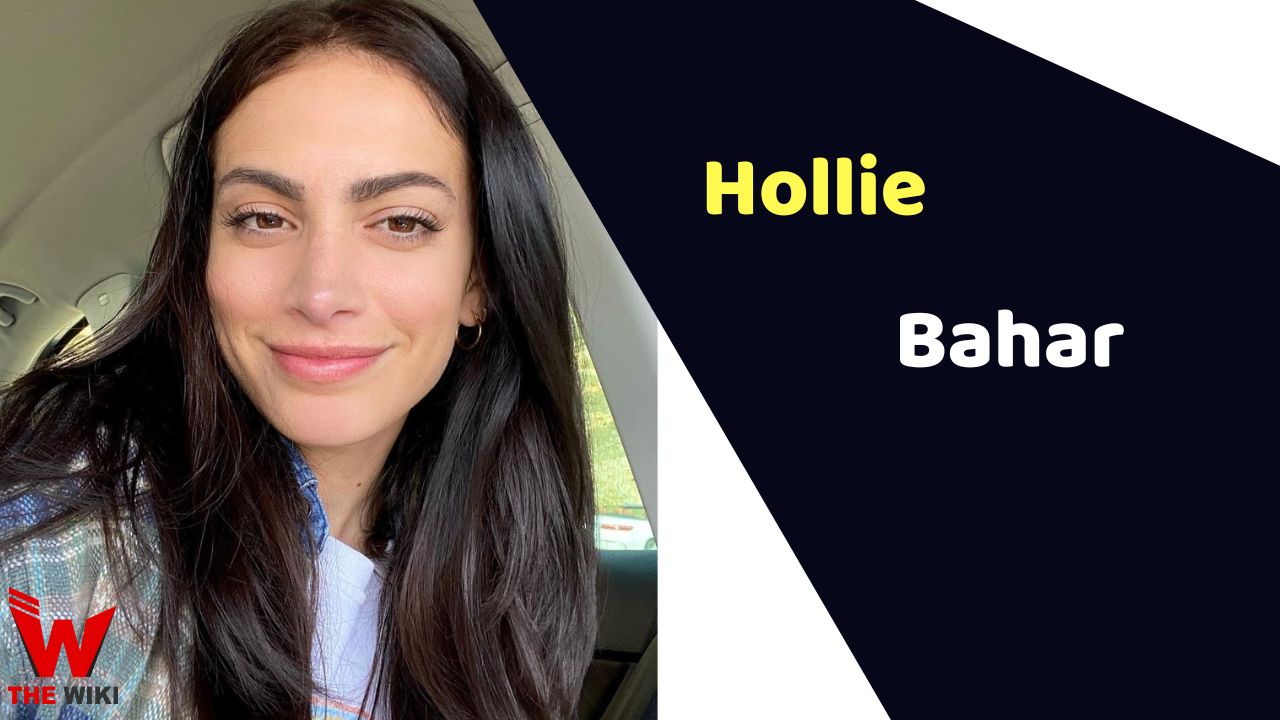 Hollie Bahar is an American actress, producer, director and writer. She is popularly known for portraying the role of Hollie in drama film Actor for Hire. The film was written and directed by Marcus Mizelle in 2015. Hollie has worked in many television series like This Is Us, Ride Overshare, Kill in the Blank and many more. She has won several awards for screenplay writing in the short film Just This Once.

Hollie Bahar belongs to Christian family. She was one among the five children. She belongs to mixed ethnicity of Syrian, British, Lebanese and Irish. Hollie started her career in acting industry after completing her studies, by Zack Daly’s film Prep Z. After first outbreak, she appeared in several films including Secrets in the Snow where she played Mary Jake Harper in the year of 2012.

Hollie got popularity for featuring in Marcus Mizelle’s film Actor for Hire. The film won the awards Best Ensemble Cast Award in 2015. She made her first television outbreak, in 2016, by playing a recurring role in NBC’s This Is Us, created by Dan Fogelman. After the debut, she appeared in comedy drama series Ride Overshare as Lily alongside Morgan Phillips, Ian Adams and Beau Mirchoff in 2017.

Hollie was seen in crime mystery series Kill in the Blank, playing Barbara. In 2022, Hollie got immense popularity as Agnes in HBO’s mystery drama series Westworld. Later in January 2023, she came to limelight for portraying Ranger Prisha in Paramount’s drama horror television series Wolf Pack. She starred opposite to Sarah Michelle Gellar, Armani Jackson and Rodrigo Santoro in the series.

Some Facts About Hollie Bahar