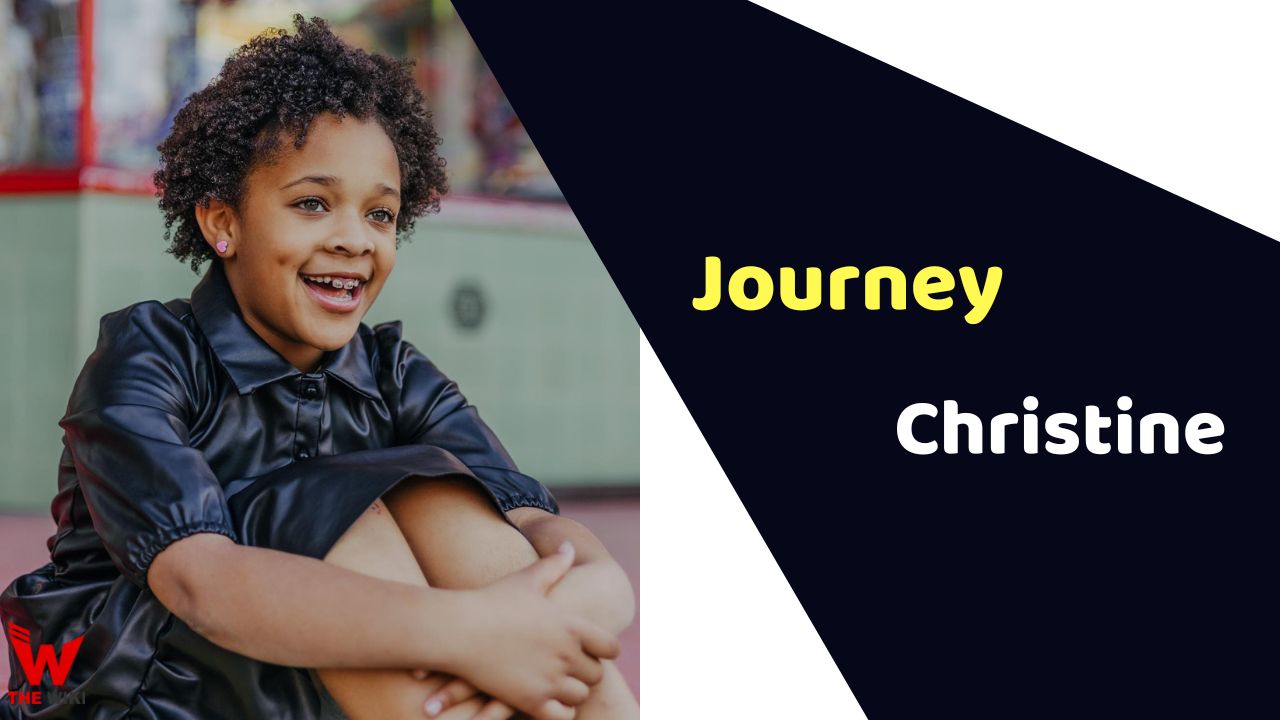 Journey Christine is an American child actor and singer. She starred as Maya Upshaw in Netflix’s TV series The Upshaws. She won the “Actress of the Year” by the Houston Hollywood Kids Music Awards in 2021. She is originally from Los Angeles, California.

Journey Christine was born on August 25, 2013 in Los Angeles, California to an African American and Samoan parents. She is among the four children. She was first appeared in television commercial of Kohl’s department store at the age of 13 months. As a child model, she has worked in many prints advertisements. She has a passion for performing arts, dance and music.

Christine got her first acting breakthrough in 2019 with David Cortez directed short film Moon. The same year, she got chance to appear in a film Let It Snow and Nina West’s music video Drag is Magic. Christine received immense popularity after her performance as Maya Upshaw in Netflix’s comedy drama The Upshaws. She starred alongside Mike Epps, Kim Fields and Wanda Sykes in the show.

Some Facts About Journey Christine

If you have more details about Journey Christine. Please comment below we will update within an hour.