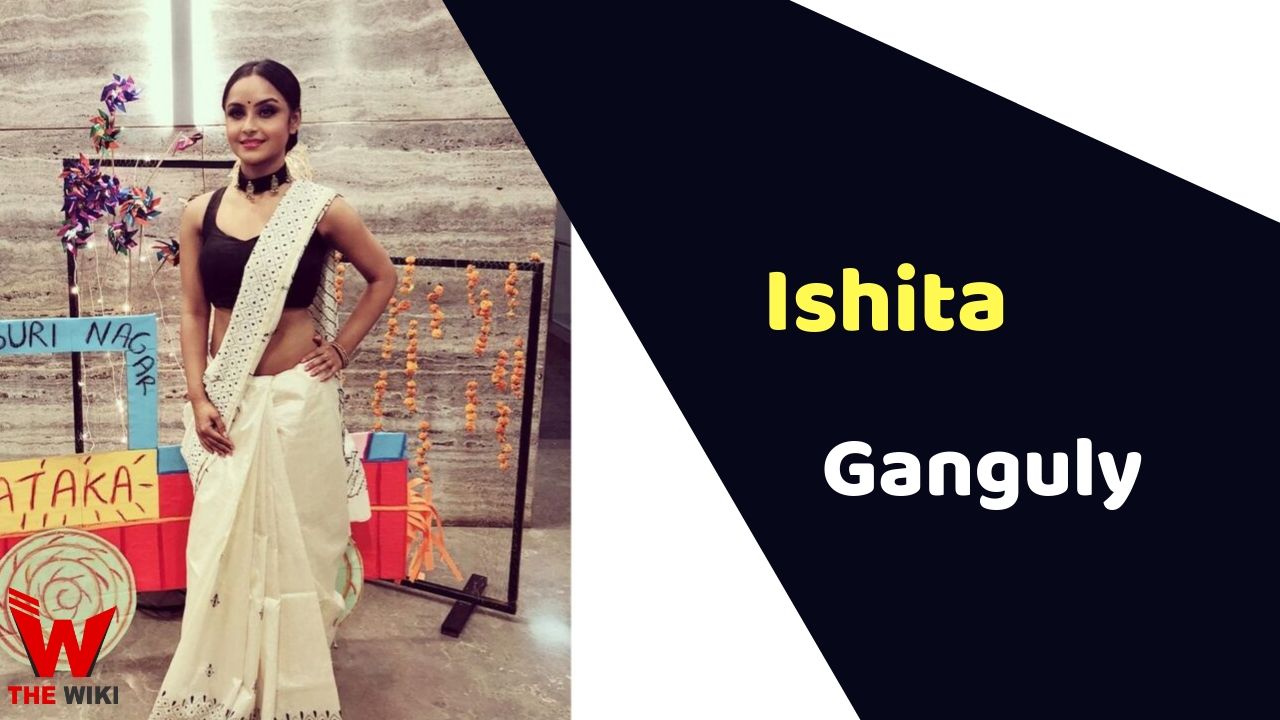 Ishita Ganguly was born in Kolkata, West Bengal. She belongs to a middle-class Hindu family. She had dreams of making a career in acting since childhood. Ganguly did her schooling from Annapurna Girls High School. After which she moved from Kolkata to Mumbai to pursue a career.

Ganguly started her career as a child artist and featured in many Bengali television shows. After getting fame in Bengali cinema and television, she came to Mumbai in 2014. She started her journey through Shastri Sister by playing female lead role of Anushka Shastri. After this show, Ganguly appeared in many television serials such as Ishq Ka Rang Safed, Peshwa Bajirao, Laal Ishq, Jag Janani Maa Vaishnodevi.

Some Facts About Ishita Ganguly

If you have more Details about Ishita Ganguly. Please comment below we will updated within a hour.