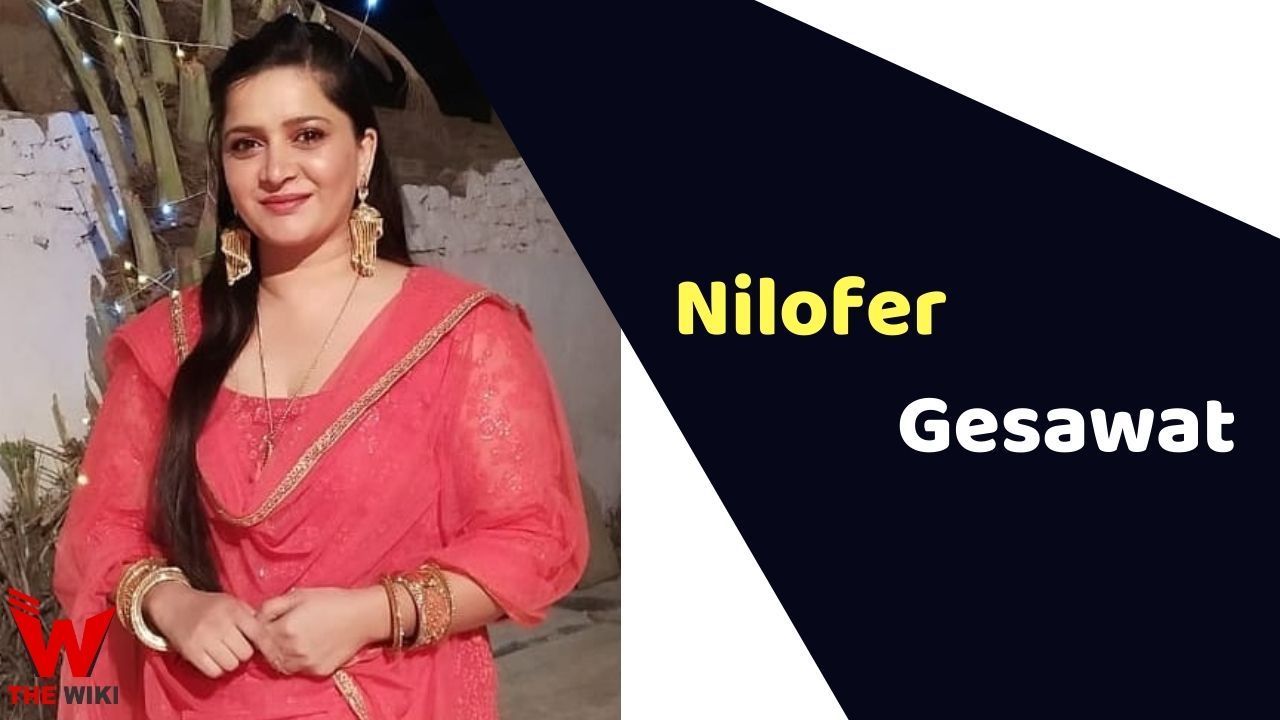 Nilofer Gesawat is an Indian television actress who is known for TV shows such as Shrimad Bhagwat Mahapuran, Saath Nibhana Sathiya, Meri Sasu Maa, Pavitra Rishta etc. She has also appeared in various films. She is one of the hardworking and independent film actress in the industry.

Nilofer Gesawat was born in Makrana, Rajasthan to a Muslim family. She started her career with the serial Diya Aur Baati Hum in 2014 as a supporting actress. Later she was seen in cameo roles in many popular television serials like Saath Nibhana Sathiya, Meri Sasu Maa, Ye Wada Raha, Mohabbat, Neeyati. She has also worked in an Egyptian Film Gehem Feel Hind.

Some Facts About Nilofer Gesawat

If you have more details about Nilofer Gesawat. Please comment below we will updated within a hour.