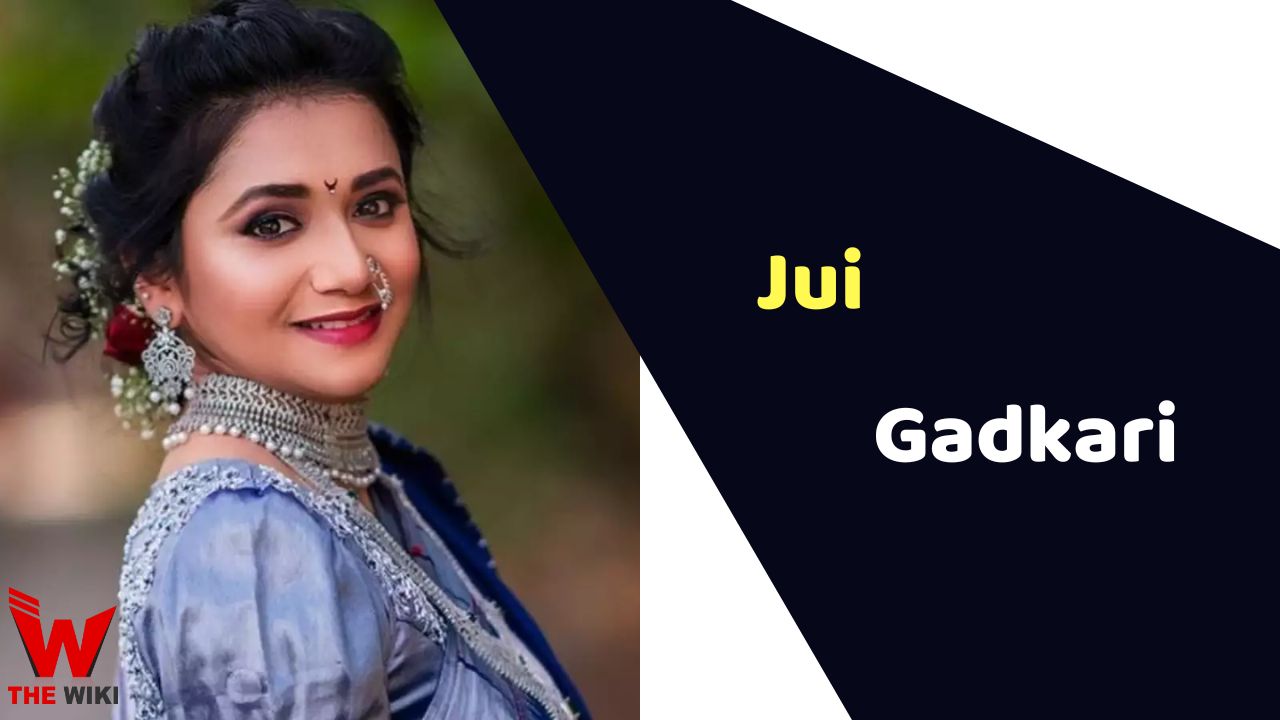 Jui Gadkari is an Indian actress who works in the Marathi television industry. She is best known for her roles in Pudhcha Paaul, Maziya Priyala Preet Kalena, Tujvin Sakhya Re and Saraswati. In 2018, she participated in season one of the reality television show Bigg Boss Marathi. Jui started her career in 2010.

Jui did her schooling at various schools. Firstly, she took admitted to St. Augustine’s High School, and then she completed her higher secondary at Ryan International school. She later pursued her graduation in Mass Media from Chandibai Himatlal Manshukhani. She also joined the Welingkar Institute Of Management, Development, and Research for MA in Advertising And Public Relations.

Jui started her career as Assistant Director at white paper communications there she realized that she has a great interest in acting. After being insisted by her mother, she started working in the Marathi television industry.

She debut with the show Shrimat Peshwa Baajirao Mastaani in the year 2019, the show aired on the channel ETV Marathi where she played the role of Chanda. After that show, she worked in many television shows like ), Maziya Priyala Preet Kalena (2010), Tuj Vin Sakhya(2011), Saraswati (2017), and many more.

Jui was in a relationship with an actor named Prasad Limaye and after six years of dating the couple decided to tie a knot with each other.

Some Facts About Jui Gadkari

If you have more details about Jui Gadkari. Please comment below we will update within an hour.