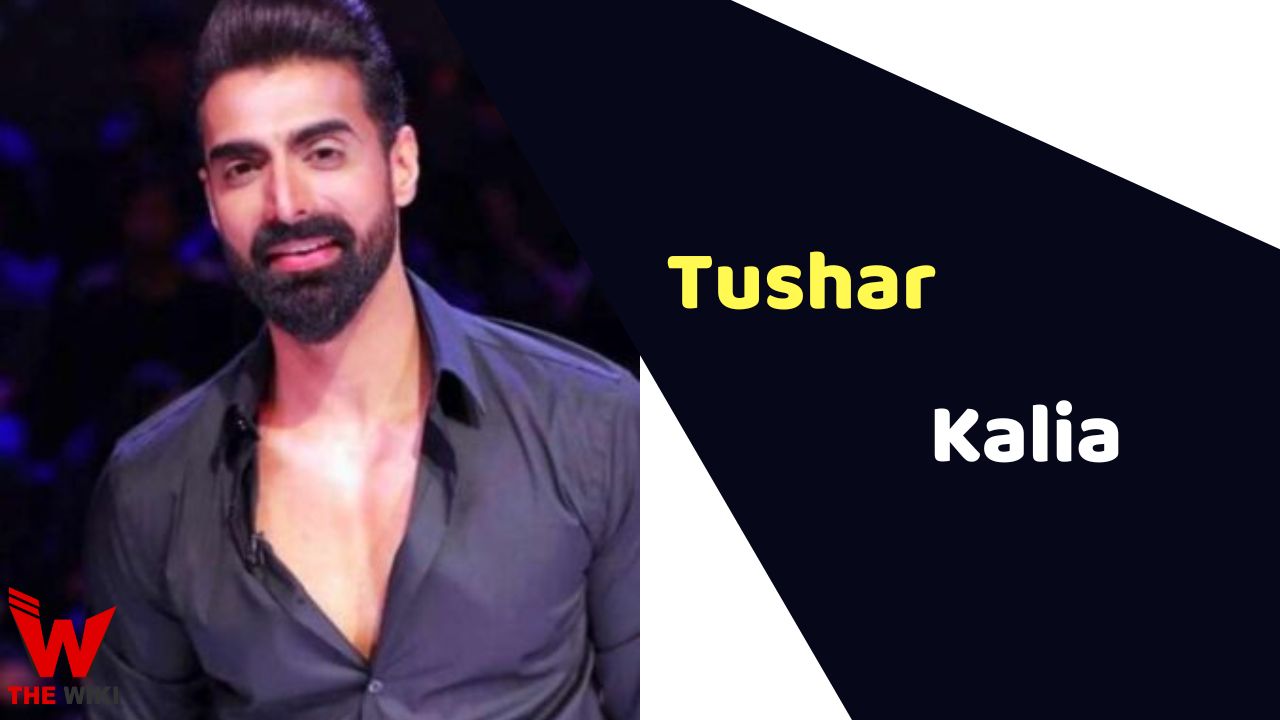 Tushar Kalia was born on 6 March 1986 in Chandigarh, India. He has completed his schooling from Delhi at DAV Pushanjali and Ryan International School, Noida. Later on he completed his graduation from the University of Delhi.

He is trained under a Canadian choreographer Brandy Leary for Aerial Technique dancing. He has also worked with popular choreographers for a production titled as Motherland.

Tushar started career on screen with the movie based on dancing ABCD: Any Body Can Dance in the year 2013 where in he appeared as an actor. In the same year he also started off as a choreographer with the reality show Jhalak Dikhala Jaa season 6 and season 7.

Tushar is engaged to his long time girlfriend Triveni Barman, who is a model and a social media influencer. The couple is planning on getting married soon.

Some Facts About Tushar Kalia

If you have more details about Tushar Kalia. Please comment below we will update within an hour.