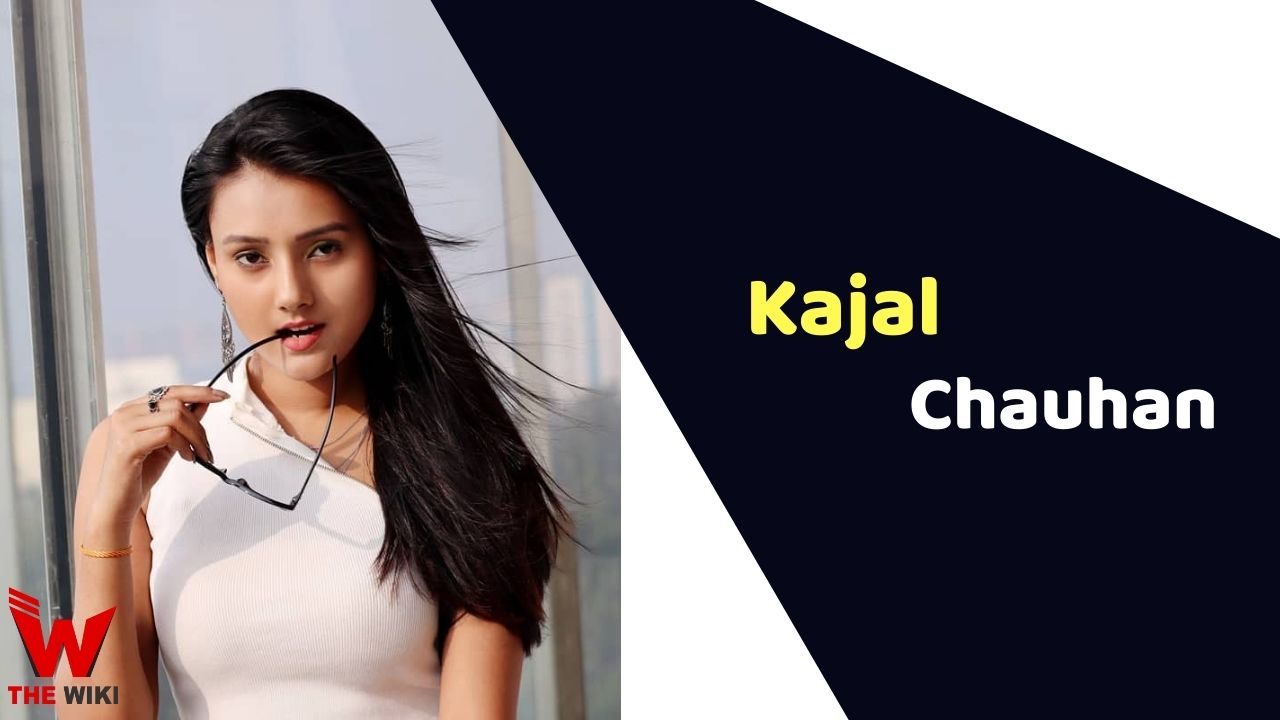 Kajal Chauhan is an Indian television actress. She has played an important role of Gauri in the show Naye Shaadi Ke Siyape. She has gained a lot of popularity through this show. Recently she played Sudha character in Colors TV’s show Molkki.

Kajal Chauhan was born on 23 July, 2001 in Moradabad, Uttar Pradesh to a middle class Hindu family. Her father name is Anil Chauhan. She grew up with two siblings, Akash Chauhan and Anchal Chauhan. Chauhan has an interest in acting and singing since childhood.

Chauhan shifted to Mumbai, Maharashtra at the age of 17 to give a push to her acting career. She made her television debut with Sony TV’s show Mere Sai – Shraddha Aur Saburi in 2017 as Sunandha. Later, she worked in Choti Sarrdaarni as Pakhi.

She has also performed in the episodic horror show Laal Ishq as Naina in episode 150 in 2019. Currently she is working as Sudha in Priyal Mahajan and Amar Upadhyay starrer TV show Molkki.

Some Facts About Kajal Chauhan

If you have more details about Kajal Chauhan. Please comment below we will updated within a hour.