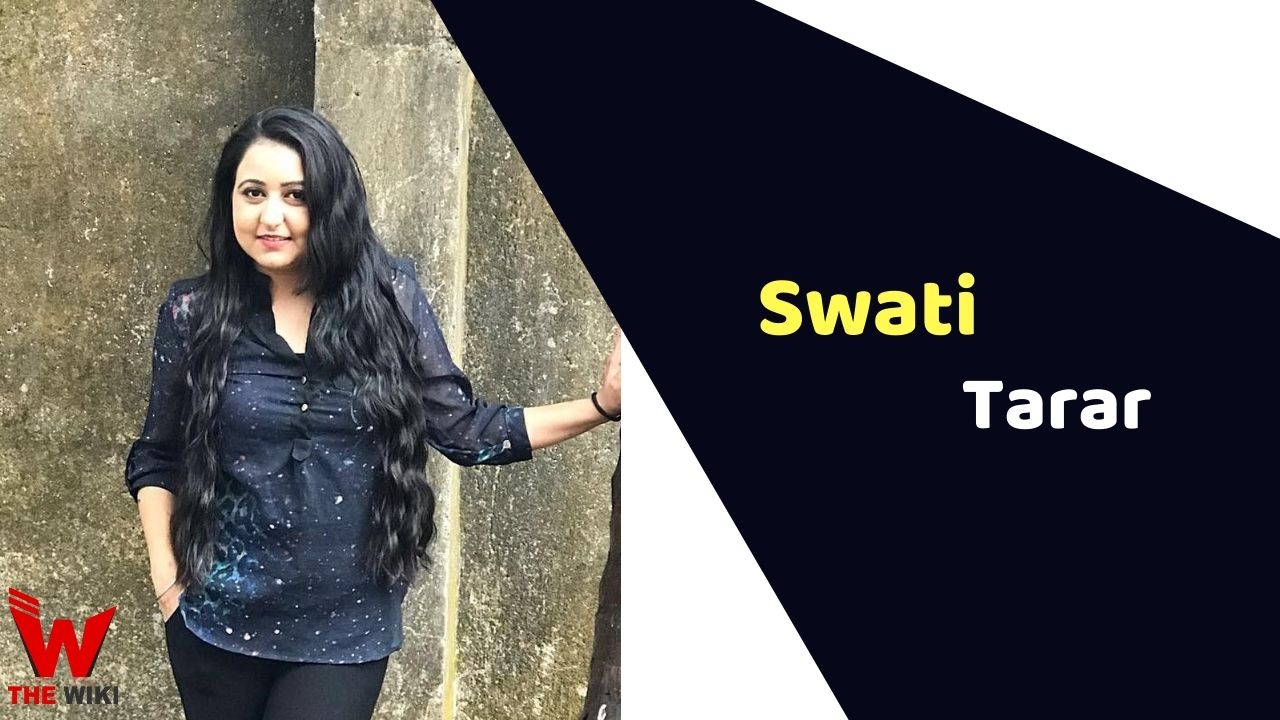 Swati Tarar is an Indian film and television actress. She is mainly known for television shows Naagin 2 and Kaatelal & Sons.

Swati Tarar was born on 13 May 1989 in Gurgaon, Haryana. Her father name is Sunil Tarar and mother name is Rajani Tarar. She has a sibling sister named Sweta Tarar. Tarar made her acting debut with Colors TV show Bani – Ishq Da Kalma in 2013. After that she appeared in supporting roles in TV shows Naagin 2, Dil Sambhal Jaa Zara, Savdhaan India and Crime Petrol Satark.

Some Facts About Swati Tarar

If you have more details about Swati Tarar. Please comment below we will updated within a hour.