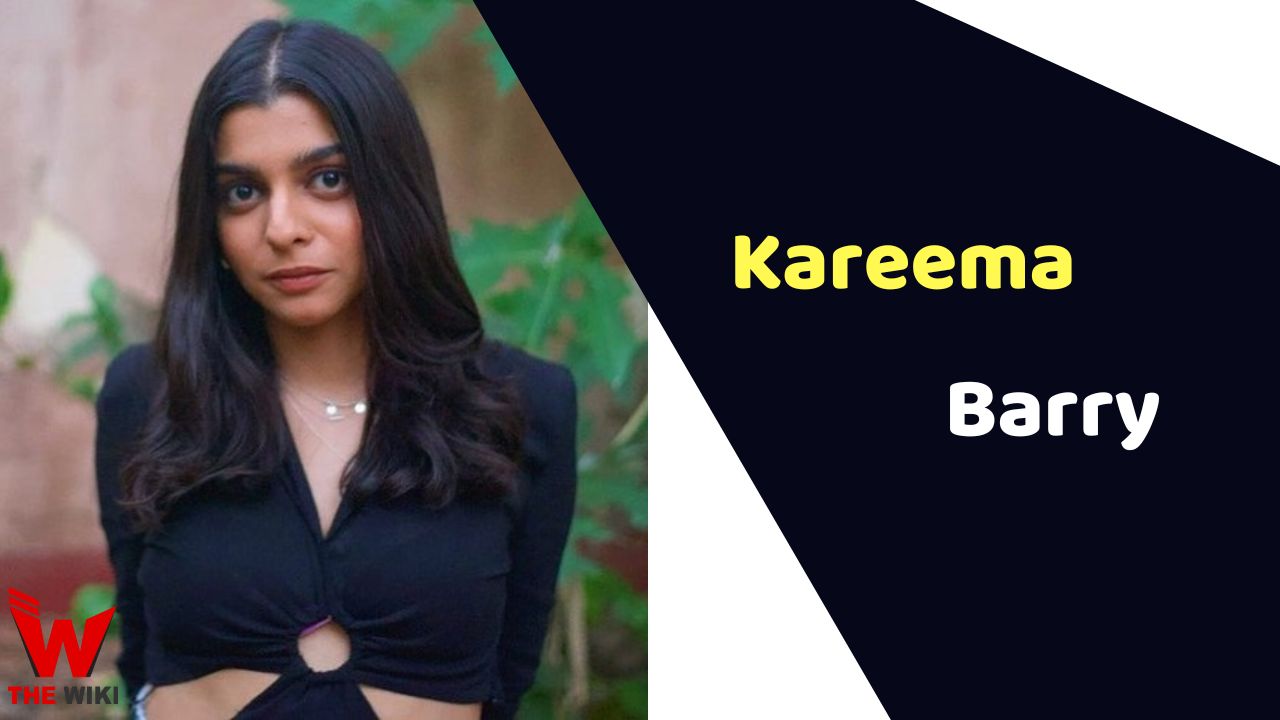 Kareema Barry is an Indian actress, model and Instagram influencer who predominately works in Hindi web series. She is well-known for Hindi web series Masaba Masaba where she portrayed the role of Quayanaat in season 2.  This series story is based on the life of Masaba Gupta.

Some Facts About Kareema Barry