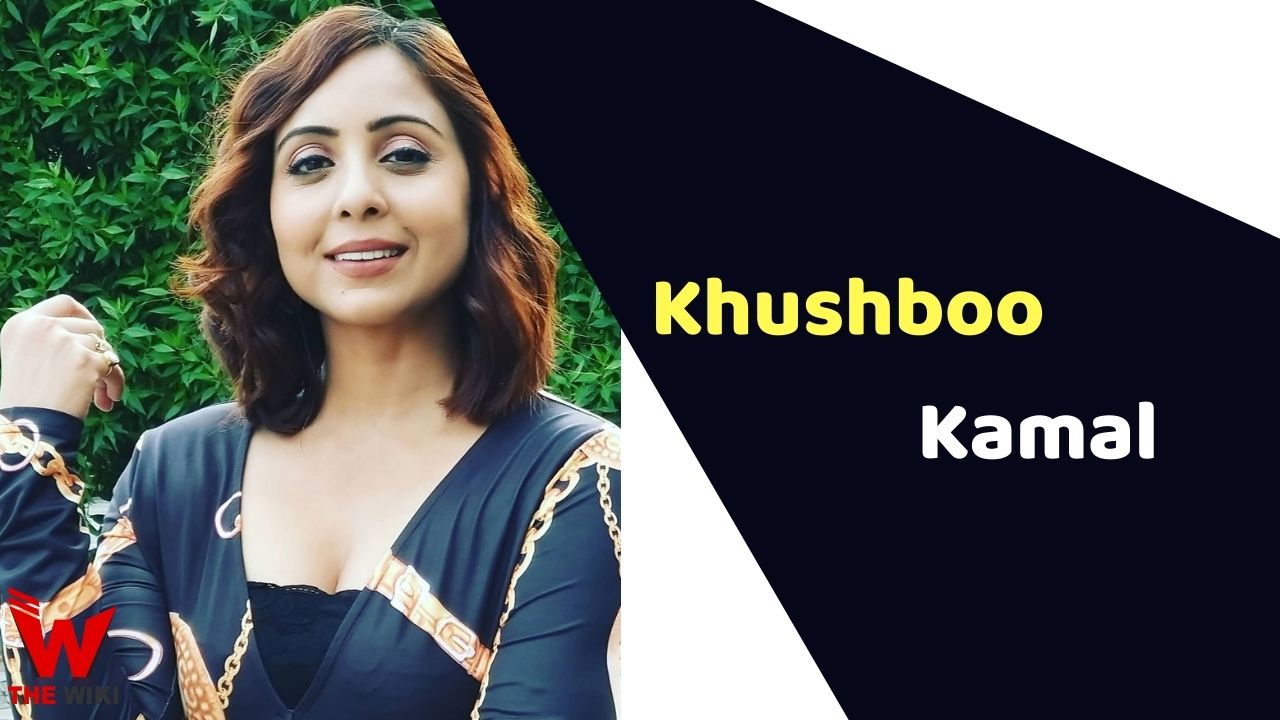 Khushboo Kamal is an Indian television and film actress. She is known for portraying the role Smriti Yadav in Bollywood film Missing On A Weekend (2016).

Kamal made her profession acting debut from serial Jai Maa Vaishno Devi in 2008 followed by Piya Ka Ghar Pyaara Lage as Pinki. She also popular for her cameo appearances in various shows. She acted in episodic show Savdhaan India as various artist and was part of comedy show Bhabhi Ji Ghar Par Hai. Kamal also worked in film Missing On A Weekend (2016), Ankur Arora Murder Case (2013) and Balance Your Mind (2020).

Some Facts About Khushboo Kamal

If you have more details about Khushboo Kamal. Please comment below we will updated within a hour.