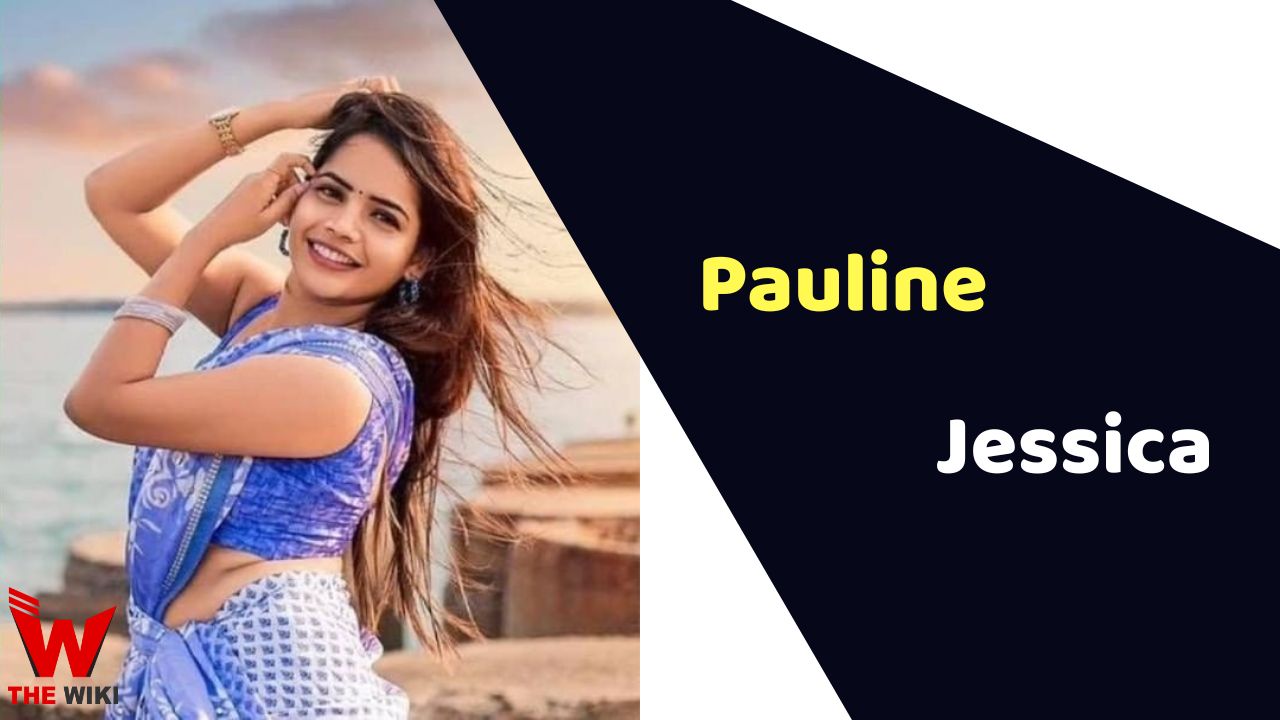 Pauline Jessica (aka Deepa) was an Indian actress who predominantly works in Tamil film industry. She is best known for her performance as lead actress in film Vaidhaa. On 18 September 2022, she was found dead after hanging herself; police suspect her love life to be the cause of suicide.

Some Facts About Pauline Jessica

If you have more details about Pauline Jessica. Please comment below we will update within an hour.