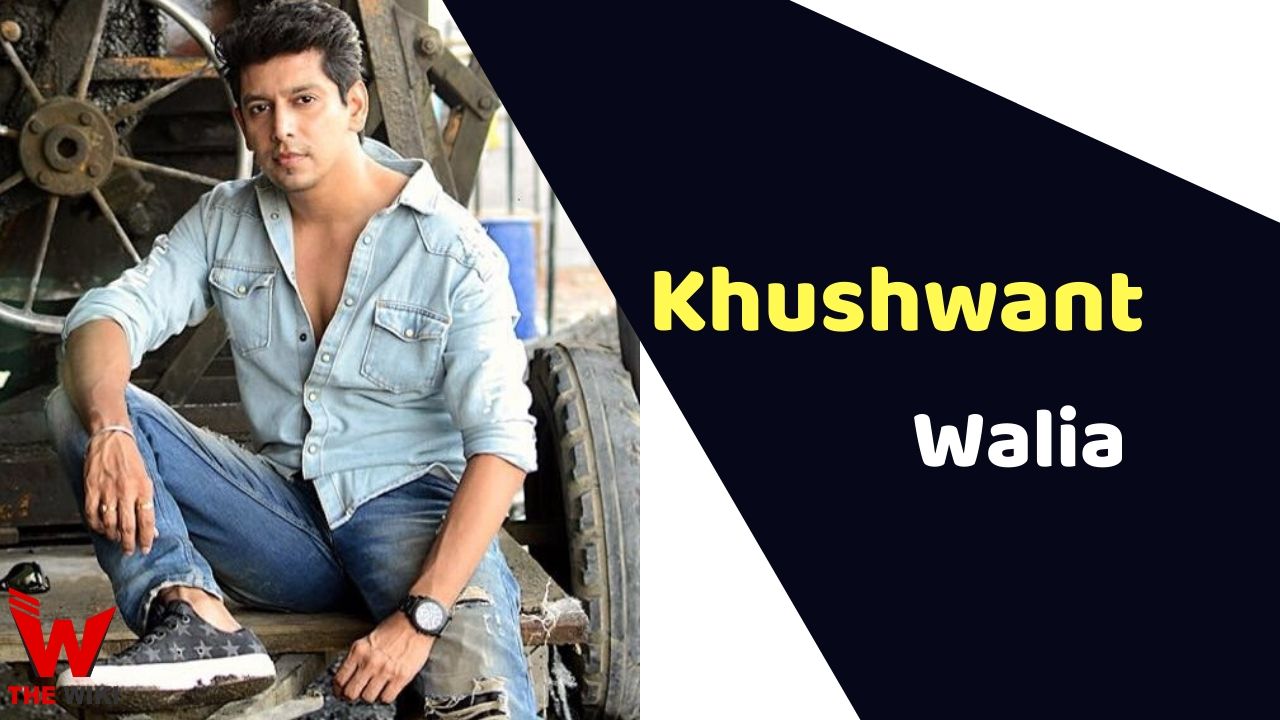 Khushwant Walia is a television actor, known for his television shows Yeh Rishta Kya Kehlata Hai, Sasural Simar Ka, Ishq Ka Rang Safed. He has been active in the television world since 2012.

Khushwant Walia was born on 11 May 1987 in Mumbai, Maharashtra. He started his career as an assistant director with the film Bodyguard. Salman Khan and Kareena Kapoor Khan were seen acting in this film. Khan advised him to act in the television industry. After which he gave several auditions for television shows.

In 2012, Walia got the opportunity to make a television debut in the Star Plus serial ‘Pyaar Ka Dard Hai Meetha Meetha Pyaara Pyaara’. He appeared in the show as Rubal Deewan. Walia then played an important role in several television serials such as Gustakh Dil, Mere Rang Mein Rangne ​​Waali, Ishq Ka Rang Safed.

Some Facts About Khushwant Walia

If you have more details about Khushwant Walia. Please comment below we will updated within a hour.