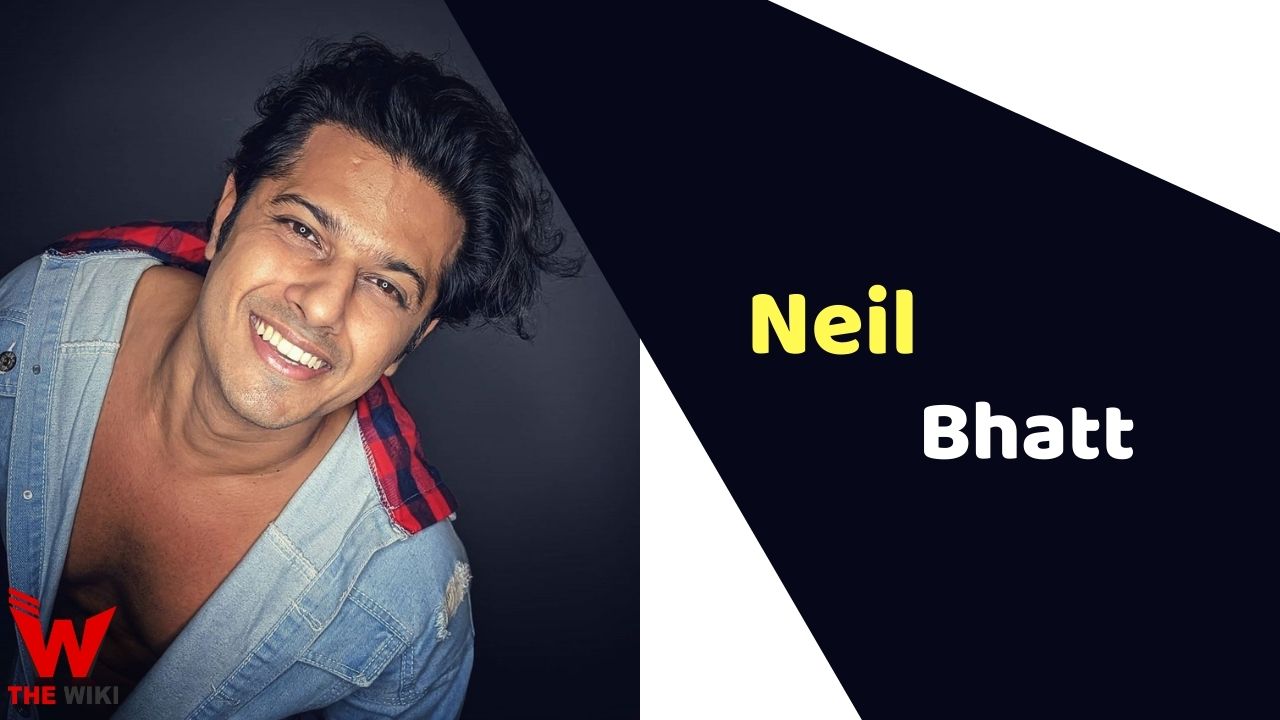 Neil Bhatt is an Indian actor and model. He is best known for his role in Tum Hi Ho Bandhu Sakha Tumhi, Diya Aur Baati Hum and Ghum Hai Kisi Ke Pyaar Mein. In 2017, he also appeared in a Gujarati film Bhanwar. Neil is from Vadodara, Gujarat.

Neil Bhatt was born on 4 August, 1987 in Vadodara, Gujarat. His father name is Himanshu Bhatt and mother is Sunita Bhatt. He also has a sister, Shikha Bhatt. Neil studied law in Government Law College, Mumbai. He went to Namit Kapoor’s acting school to learn the technical aspects of acting. Neil is also trained in gymnastics and capoeira.

In 2008, Neil Bhatt participated in a dance reality show Kaboom where he won first place. He also appeared in the cult dance show Boogie Woogie. In 2008, he made acting debut in television with Arslaan on Sony Television. Neil rose to fame with the serial 12/24 Karol Bagh and Gulaal.

Neil got opportunity to work in popular TV shows like Ramayan, Tum Hi Ho Bandhu Sakha Tumhi, Roop – Mard Ka Naya Swaroop and Laal Ishq. He is also active in film industry and appeared in a Gujarati film Bhanwar in 2017. In 2010, he won Zee Rishtey Awards for Favorite Naya Sadasya (Male) for 12/24 Karol Bagh and Gujarati Iconic Film Awards for ‘Best Male Debut Of The Year’ for his film Bhanwar.

He was in relationship with Neha Sargam, his co-star from the serial Ramayan, for many years but they are separated in 2016.

Some Facts About Neil Bhatt

If you have more details about Neil Bhatt. Please comment below we will updated within a hour.