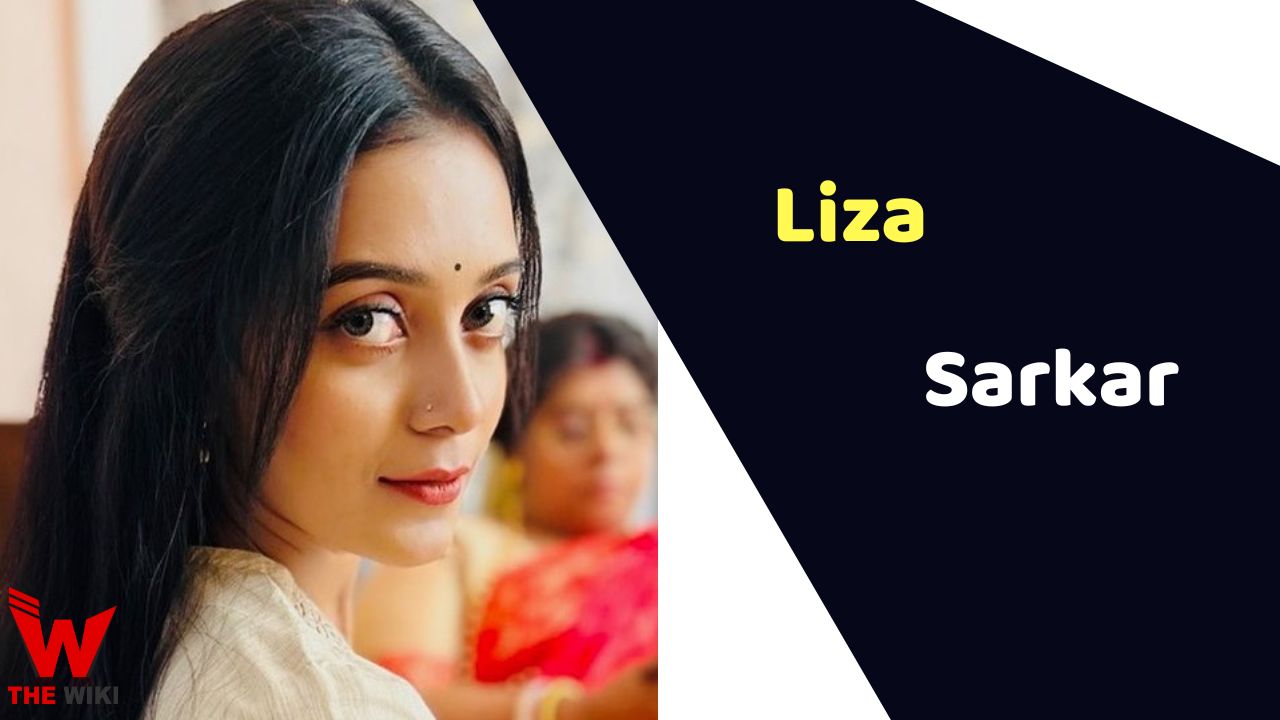 Liza Sarkar is an Indian Bengali actress, model and social media influencer who hails from Kolkata, West Bengal. She got immense popularity for playing role of Khushi Sil in Ranga Bou. She has been featured in Star Jalsha’s popular family drama serial Ke Apon Ke Por as Rinki in 2019.

Liza Sarkar was born on 26 March 1998 in Kolkata, West Bengal. She began her career as a model and worked for few brands advertisements. She also worked for some fashion stylist and print shoots. After a brief modeling career, she turned to acting and started giving auditions of Bengali television serials.

Some Facts About Liza Sarkar