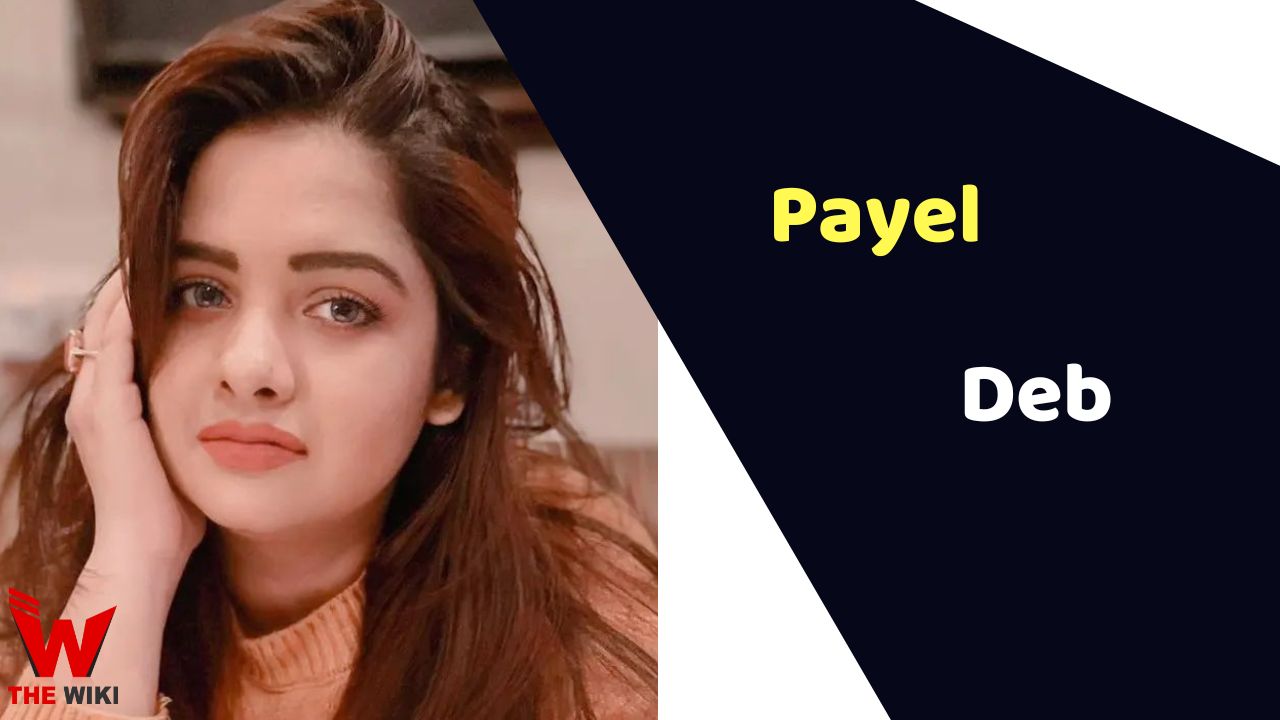 Payel got huge recognition for recurring the role of Nandini in Zee Bangla’s serial Amader Ei Poth Jodi Na Sesh Hoye alongside Annwesha Hazra and Writwik Mukherjee. She has also appeared as Seemantini Sil in romantic drama serial Ranga Bou along with Shruti Das and Gourab Roy Chowdhury in 2022-23.

Some Facts About Payel Deb