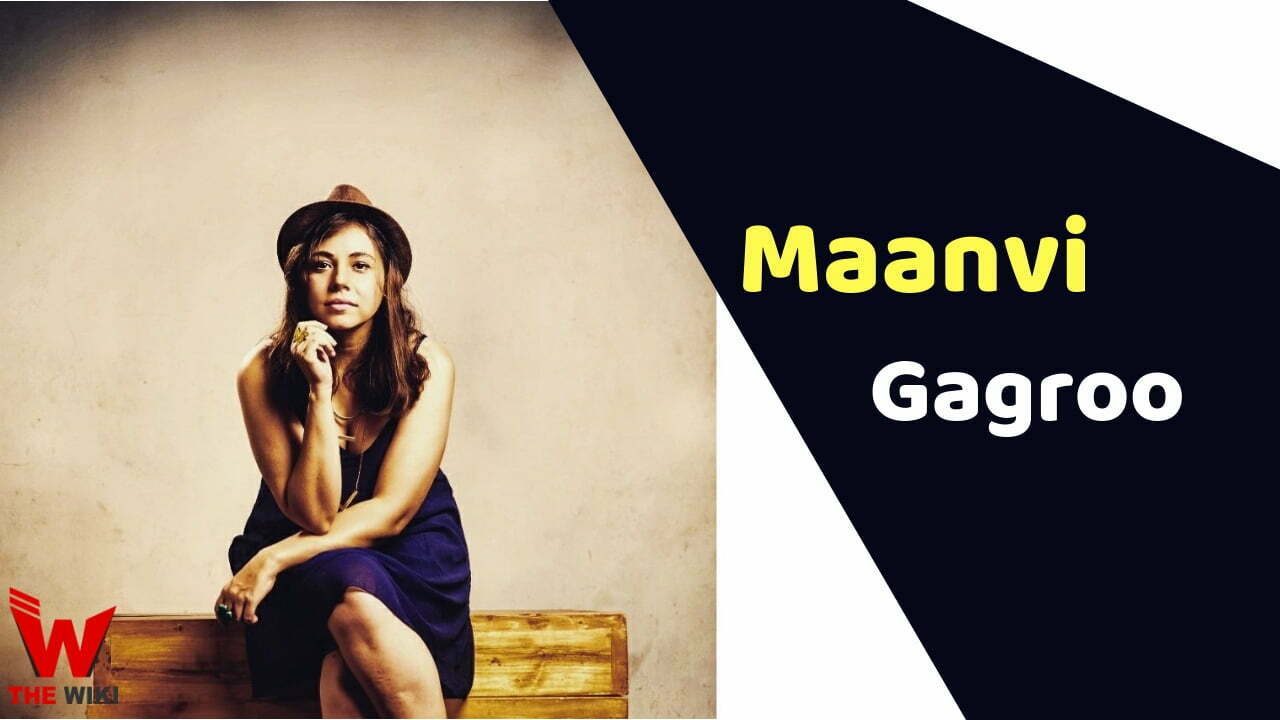 Maanvi Gagroo is an Indian actress who mostly active on web series. She is known for the work in various web series Like TVF Tripling, TVF Pitchers and Four Shots Please. She has also worked in some Hindi films. Maanvi debut in bollywood with film “Aamras: The Sweet Taste of Friendship” in 2009. She played role of news journalist in Aamir Khan Starrer film ‘PK’ in 2013.

Maanvi Gagroo was born on 5 September 1985 in New Delhi, India. She is daughter of Urmil and Surender Gagroo. She belongs to middle class Hindu family. Gagroo starts learning dance in age of just 6 year old. She told that she grew up with learning Kathak and Jazz. Biology is always her favorite subject at school time. She completed their graduation from Gargi College in Psychology.

Maanvi is very proactive and talented person. She starts her acting career with Disney Channel India’s show “Dhoom Machaao Dhoom” in 2007. This show is based on a story of school band (Pink Band). This show also is notable of being debut platform for Toral Rasputra, Vikrant Massey, Sriti Jha, Kinshuk Mahajan and Jay Bhanushali.

After that she come on international media attraction with 2008 movie ‘The Cheetah Girls: One World’. She played Ambika Gill, a tambourine playing Bollywood fan. This movie is produced by Disney. After this she was seen in many television advertisements. She casted alongside of Abhishek bachchan in a Idea commercial.

Apart from films and theater, Maanvi is very active on social platform based series and web series. She was seen in many TVF and Girliyapa videos. She was featured in web series Pitchers and Tripling in 2016.

Some Facts About Maanvi Gagroo

If you have more Details about Maanvi Gagroo. Please comment below we will updated within a hour.