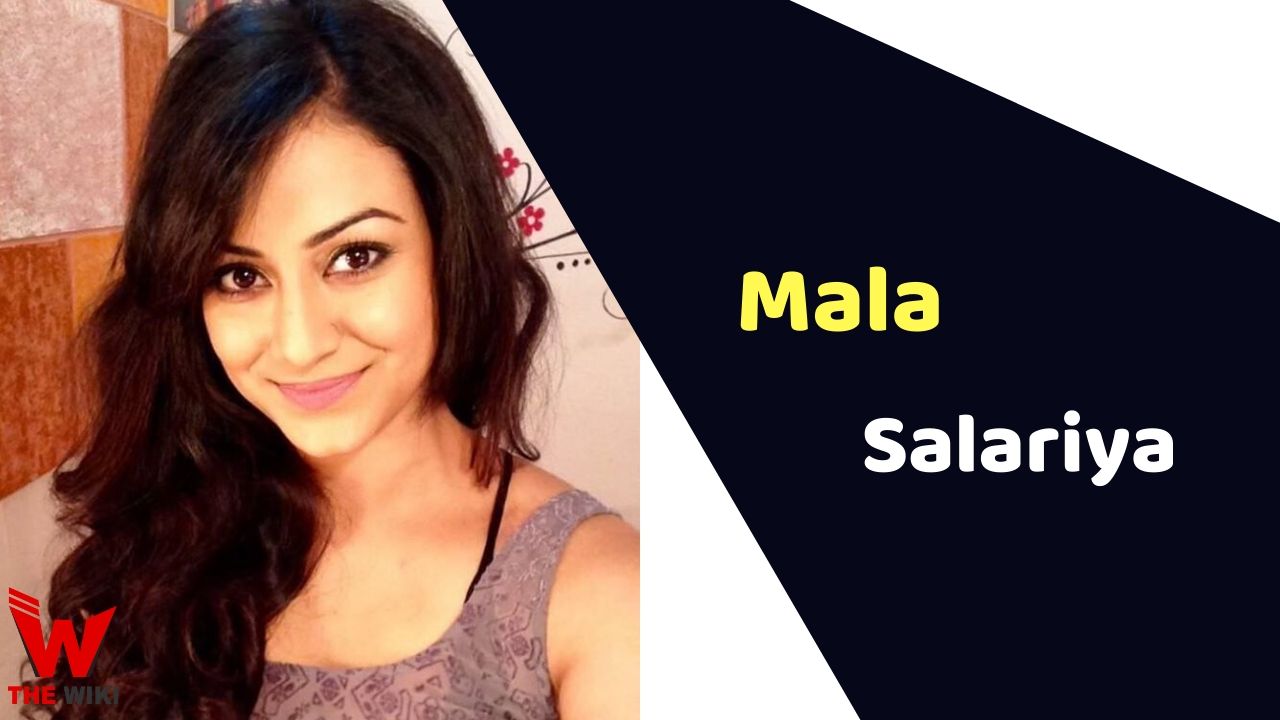 Mala Salariya is an Indian television actress. She has worked in television shows like Choti Sardarni, Naagin 3, Qayamat Ki Raat, Mahakumbh. She is active in the television industry since 2012.

Mala Salariya was born on 13 February 1994 in Mumbai. She never imagined that she would one day work in the television industry. In the childhood, Salariya loves swimming and she was a national level swimming champion at school. She did her schooling from Xavier Senior Secondary School, Mumbai.

Salariya started modeling at the age of 16. She appeared in advertisements for many brands. Despite working in advertisements, she was focused on studies. She was a university topper. After completing college, she started working in the glamor industry. In 2013 she reached the top 5 of Miss Universe India beauty pageant.

On television, Mala started her career with the show “Teri Meri Love Stories” in 2012. In the very first episode, she was cast opposite Gautam Rode. After this Mala was seen in the Saubhagyavati Bhava serial as lead actress opposite of Karanvir Bohra. she never looked back after this show. She has appeared in dozens of television serials, including Choti Sardarni, Naagin 3, Qayamat Ki Raat, SuperCops vs Supervillains.

Some Facts About Mala Salariya

If you have more details about Mala Salariya. Please comment below we will updated within a hour.