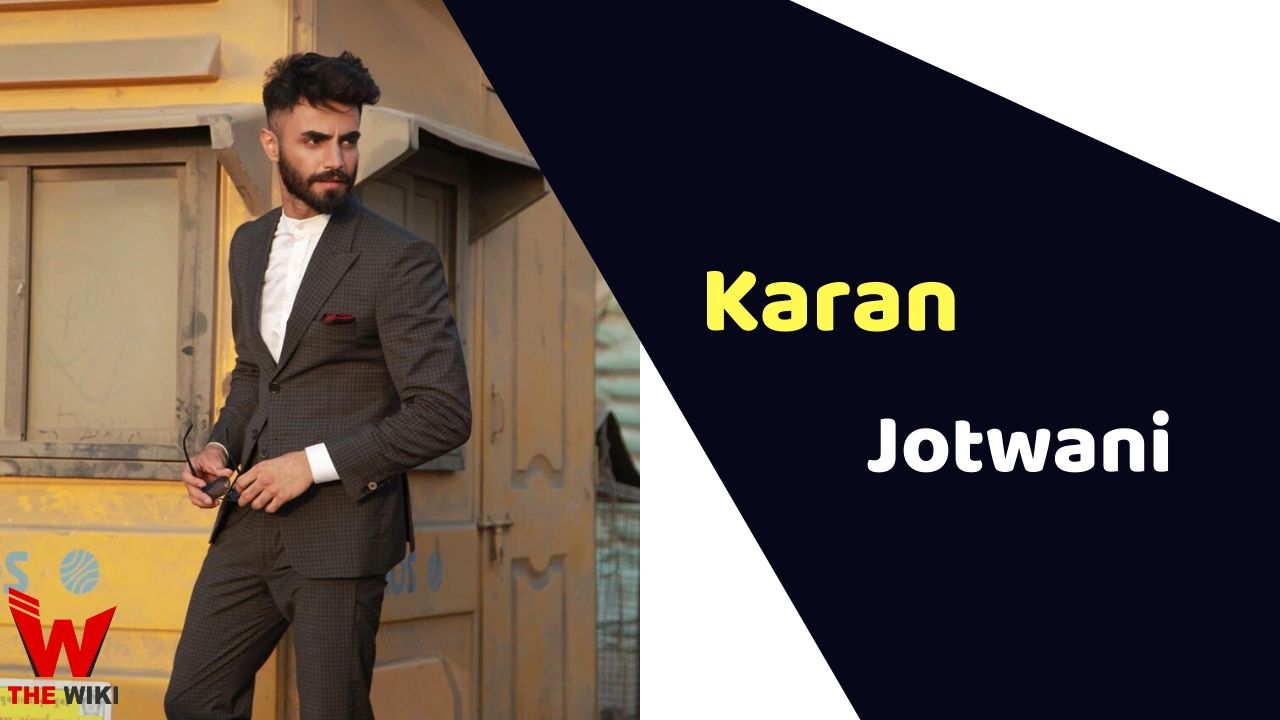 Karan Jotwani was born on 12 September 1991 in Jalandhar. He is the younger son of Anil Kanayalal Jotwani and Heena Jotwani. Apart from him, he also has elder brother Kush Jotwani in family. Karan’s family shifted from Punjab to Mumbai in his childhood. He completed his studies from H. R. College of Commerce and Economics, Mumbai and did graduation in Economics.

Jotwani started working for Mumbai Mirror newspaper during his graduation. After working for some time, he left this job to FoxyMoron Media Solutions Pvt. Ltd. as a Digital Marketing Agent. In 2013, he learned acting from Anupam Kher’s Acting School.

In 2013, Jotwani started his career with Ekta Kapoor’s serial Bade Achhe Lagte Hain. He played Mandeep Bobby Singh in this serial. With this role, he gained a lot of fame in the television world. Later he acted in many popular serials such as Aap Ke Aa Jane Se, Laut Aao Trisha, Kaisi Yeh Yaariyan and Suhani Si Ek Ladki and Qurbaan Hua.

Some Facts About Karan Jotwani

If you have more details about Karan Jotwani. Please comment below we will updated within a hour.