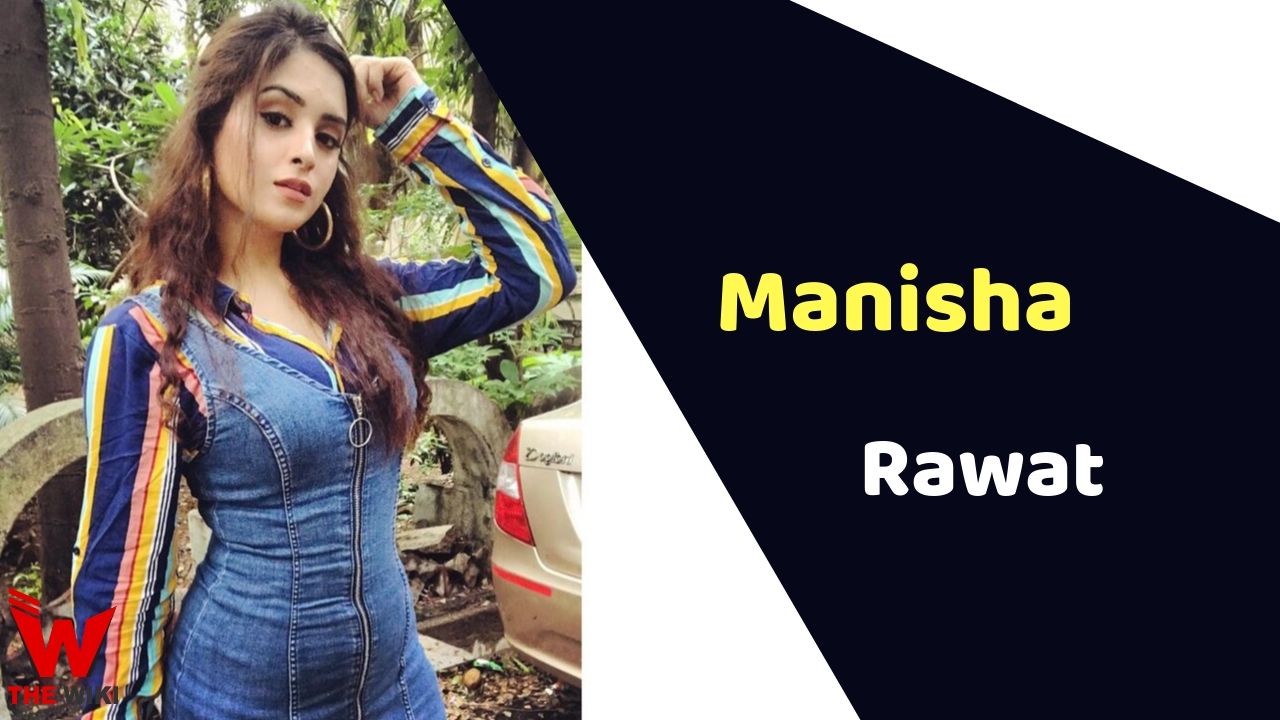 Manisha Rawat is an Indian television actress, she is known for television shows “Mangalam Dangalam” and “Jag Janani Maa Vaishnodevi”. She started her career in the year 2018. She is originally belongs from Delhi.

Manisha Rawat was born on 15 December 1995 in Delhi. She belongs to a Hindu family. Manisha has been fond of acting since childhood. She got her initial education from Hansraj Smarak Senior Secondary School in Delhi, after that she started studying for company secretary. She was also active on fashion modeling and YouTube videos while studying.

Manisha gained fame in the year 2018, she got a chance to play the role of lead actress in Mangalam Dangalam, a serial of SABTV. In this show, she played the main character of Rumi Sanklecha. Even before this show, she was selected for Guddan Tumse Na Ho Payega, but Kanika Manan played the lead role in the end time. In the year 2019, she became a part of Star India’s religious show “Jag Janani Maa Vaishnodevi“.

Some Facts About Manisha Rawat

WATCH Me In my DEBUT show “ MANGALAM DANGALAM” Launching TONIGHT @7:30 pm Only on SONY SAB THANK YOU FOR THE LOVE THAT YOU GUYS HAVE BESTOWED UPON ME ❤️🙏🏻😇😘 Must Watch @anjaligupta007 @annavistaar @karanvirsharma @actormanojjoshi @rahulgulati09 @pravisht_m @krisha0419

If you have more Details about Manisha Rawat. Please comment below we will updated within a hour.
Loading...