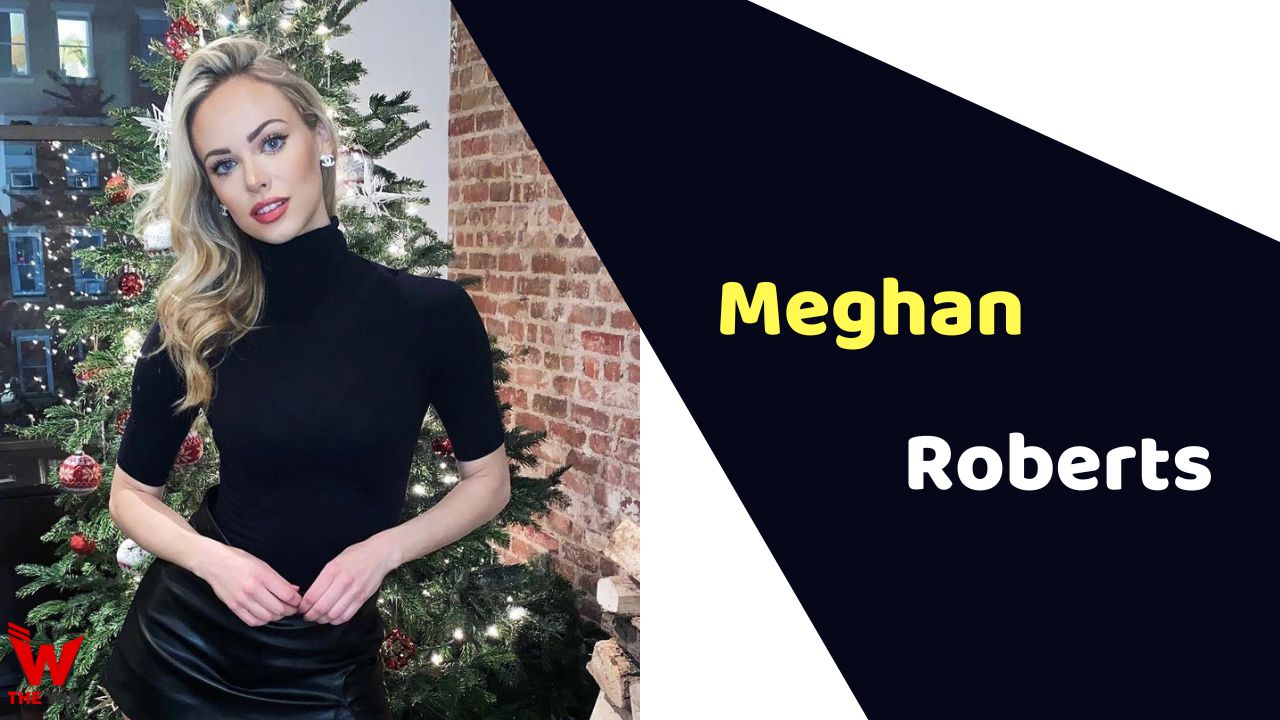 Meghan Roberts is an American actor and model based in New York and Los Angeles. She is best known for appearing in Full Frontal with Samantha Bee, Blue Bloods and How to Get Girls. She was featured in the short film Prelude which premiered at the Tribeca Film Festival in June 2021.

Meghan Roberts was born in NYC, New York. As a young teenager, she began modeling, developing a loving relationship with the camera. Meghan has done BFA in Film and Television production from Tisch School of the Arts at NYU. She also studied the professional conservatory at Stella Adler Studio of Acting. She has trained under Anthony Abeson, New York based acting coach.

Meghan started her acting career with television series Bull in 2017. She got immense popularity with feature film How to Get Girls as Kimberly Summers. In 2018, she starred in television series Younger, Blue Bloods and second season of The Marvelous Mrs. Maisel. The following year, she got chance to play principal role of Ashley in the first installment of the indie film Inspiration Road. Her other notable credits are Full Frontal with Samantha Bee (TBS), Mrs. Fletcher (HBO) and Saved by the Bell (NBC).

Some Facts About Meghan Roberts

If you have more details about Meghan Roberts. Please comment below we will update within an hour.