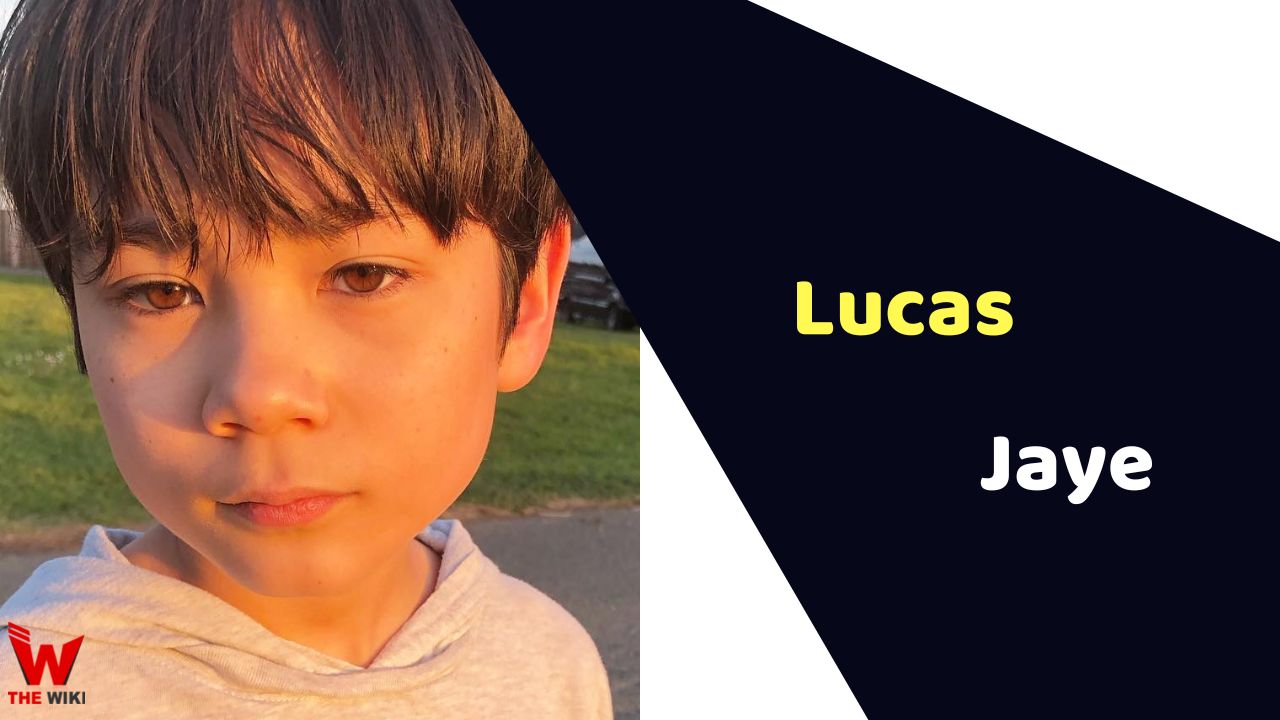 Lucas Jaye is an American child artist. He is famous for his portrayal Jake in Steve Howey and Ginger Gonzaga starrer television series True Lies. He was also part of feature films such as Timecrafters, The Sleepover and Driveways.

Lucas Jaye was born on December 25, 2007. He has two siblings in the family. Lucas began his career at very young age. He played several recurring roles in TV series and short films. In 2015, he played important character of Taylor in Netflix’s series Fuller House, starring Jodie Sweetin. The show is a spin-off series based on the hit ABC family sitcom Full, produced by Jeff Franklin.

In 2018, he played the Donny’s role in Netflix’s show Merry Happy Whatever created by Tucker Cawley. Lucas was seen as Lewis in Trish Sie directed Netflix’s film The Sleepover, alongside Maxwell Simkins, Cree Cicchino, Malin Akerman and Ken Marino.

Some Facts About Lucas Jaye

If you have more details about Lucas Jaye. Please comment below we will update within an hour.